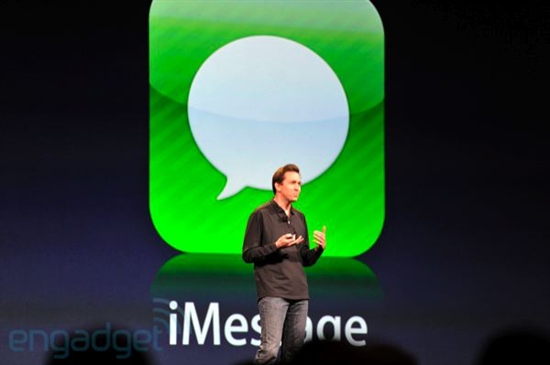 This Christmas saw lower than normal numbers for SMS, according to new numbers released by Forbes. As is to be expected, certain times during the year cause higher than usual numbers of SMS messages to be sent.

Major sporting events are one cause, as is events Christmas and the ringing in of a new year. The numbers this year show that we sent less messages through the carriers’ SMS networks than we did last year, which will no doubt be a concern to those same carriers who have been overcharging us for years to send a few characters of text. One country that saw a dramatic drop in the number of SMS messages sent over Christmas was Finland, with major carrier Sonera reporting a reduction of 22% over the same period in 2010. It was a similar story in Hong Kong, with a drop of 14% recorded. The reasons for such a decline are many, but one that may prove to be the long term answer to expensive SMS messages is the emergence of new, internet-based messaging systems such as iMessage and the older BlackBerry Messenger.

With more iPhones being sold every week, Apple’s addition of iMessage in iOS 5 could see SMS numbers continue to dwindle over the coming months and years. Obviously, the number of messages sent during Christmas 2012 will give us a better indication as to how things are going beyond this past year.

With more and more smartphones beyond sold, other messaging systems could also prove popular. The cross-platform WhatsApp is one service which has seen huge popularity over the last 12 months, with its availability across all the major mobile platforms giving it a massive boost over the single-platform iMessage and BBM.

We hope Apple will release numbers that show just how popular iMessage is during 2011 so we can judge how far the free alternative to SMS can erode into the carriers’ stranglehold on the instant messaging systems we use today.

Both Apple with iMessage and RIM with BlackBerry Messenger have already begun the shift from SMS to internet-based messaging, and it’s now up to everyone else to keep the pressure on carriers.