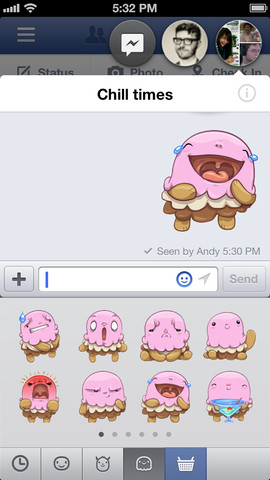 The social networking giant Facebook just issued an update to its native Facebook client for iOS devices. In what is the first ‘point’ update since the major Facebook 6.0 release from a month ago, the new Facebook version 6.1 enhances your experience with three helpful additions.

For starters, your Facebook Events now load faster on the iPhone and iPod touch. And, if you check in to a venue on your iPhone or iPod touch device, you’ll notice that Facebook has improved the Places editing experience.

In addition to these two iPhone-specific enhancements, I bet you’ll love the improved photo viewer button on both the iPhone and iPad. For more on that, go right past the fold…

As you could imagine, the enhanced photo viewer button lets you save a photo to your iOS Camera roll or share individual snaps to your friend’s timeline.

As an added bonus, you can use the button to make a photo your profile picture. It’s admittedly a pretty useful enhancement: previously, the app would only let you comment, like or tag people in photos. 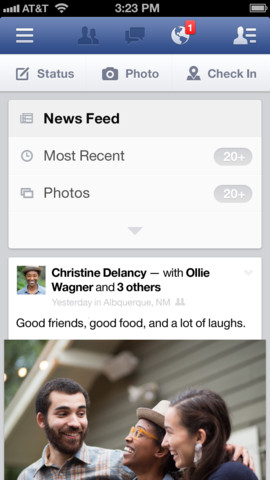 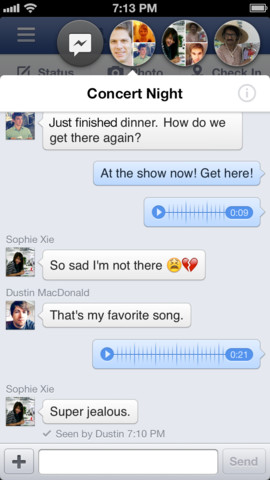 The Next Web spotted two additional items not covered by the official changelog:

Interestingly, some iOS users are reporting that this Facebook update (or at least one that seems to have arrived at the same time) appears to feature a beta-looking icon. Furthermore, some say they are seeing the new News Feed. 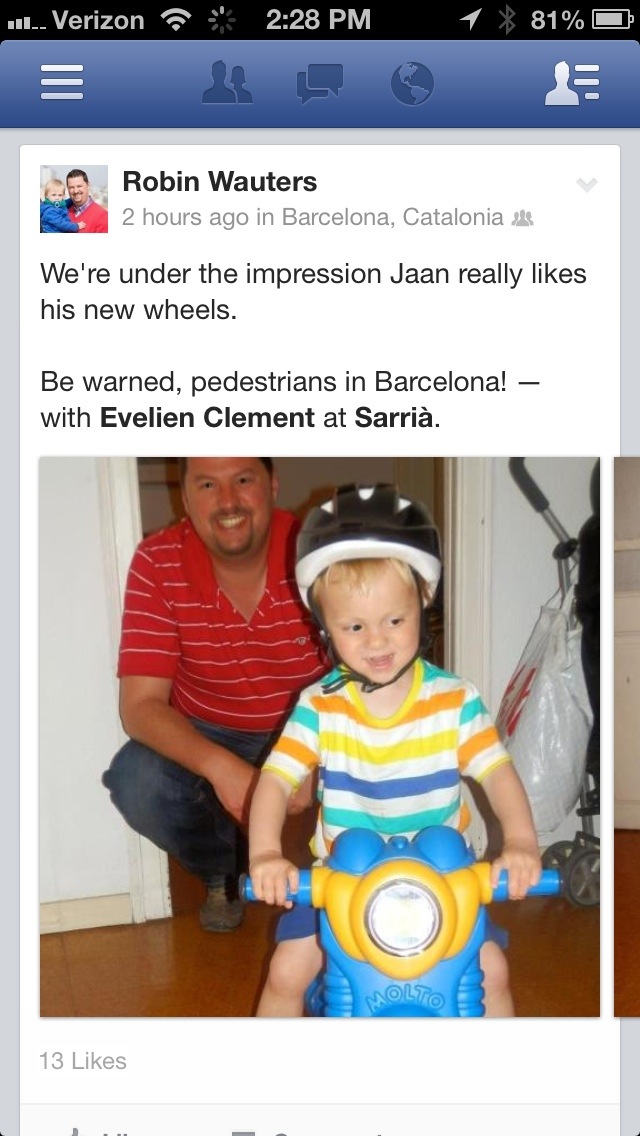 And this is the new beta icon some people reportedly see. 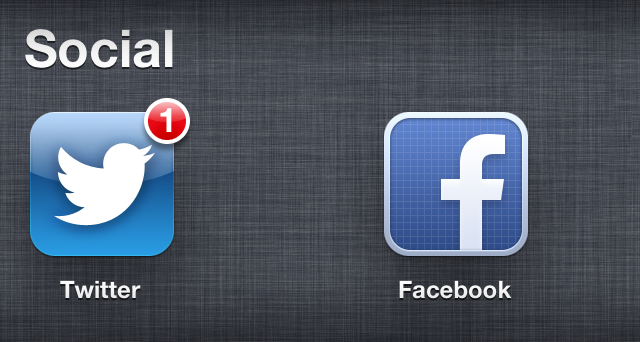 The social networking behemoth unveiled its latest News Feed redesign a month ago.

Per usual, Facebook is a free download that supports all form-factor iOS devices natively. If you use Facebook’s Pages Manager app, it was updated last Friday with support for photo filters, stickers and more.

And the popular Messenger app also gained stickers recently and has brought back the useful swipe-to-delete for messages.

Shameless plug: iDB is social so fan us on Facebook if you haven’t already.

I’m being curious: did you get the new icon with this update?