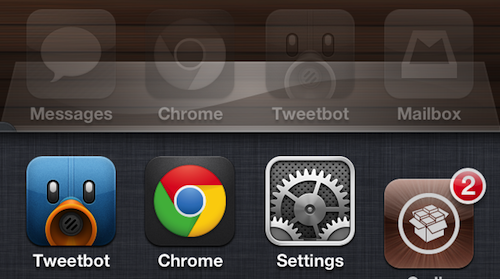 Like Sebastien, I uninstalled the popular jailbreak tweak Auxo earlier this year. Though beautifully designed, the app switcher replacement felt a little too bloated for me, and I was convinced that it made my iPhone slower.

I do miss a few of Auxo’s features though, like its revamped iPod controls and the ability to swipe down on an app icon to close it out of the switcher. But luckily, a new tweak just came out that takes care of the latter for me… 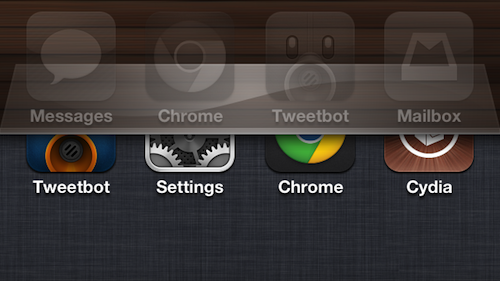 I’m talking about Slide2Kill, by developer Suu. The new, aptly named jailbreak tweak allows you to remove apps from your app switcher by either swiping down on them, swiping up on them, or performing a long press hold.

Once installed, the tweak’s options can be configured from your Settings app. There’s an enable/disable toggle, sliders for swipe sensitivity (both up and down), and menus to set Slide Up, Slide Down and Long Press actions. 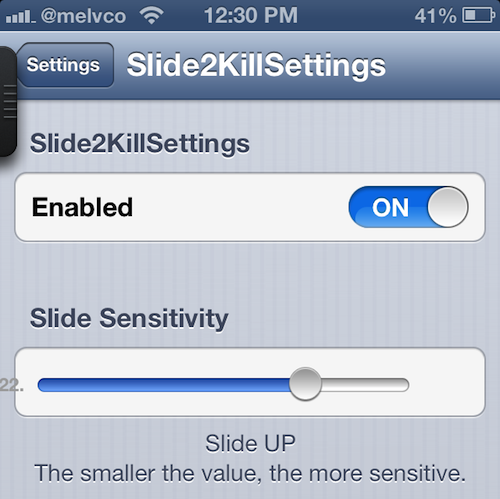 My only problem with Slide2Kill is that it feels like a beta version. Animations are slow at times, and there’s been a few occasions where the entire tweak just quit responding to my gestures. I had to respring my iPhone to fix it.

But other than that, it’s a solid idea. And I’m hoping the developer continues to improve upon it. If you’d like to check out Slide2Kill for yourself, you can find it in Cydia, in the BigBoss repo, for free.

Have you tried Slide2Kill yet? Thoughts?