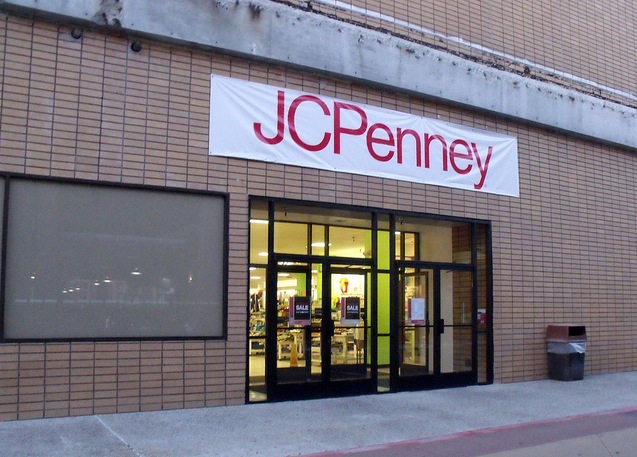 Former Apple SVP of Retail, Ron Johnson, lasted barely a year on the job. After the struggling department store chain reported a $13 billion annual decline in revenue, the board ingloriously booted Johnson whose greatest sin was trying to change way too many things at the same time, namely insisting on his shop-in-shop concept.

The irony of it: the boutique store approach could have easily breathed a new life into JCPenney’s garage sale concept and stood a good chance of reinvigorating the firm’s fugly brick-and-mortar locations.

Figuring the best thing to do at this point is wash its hands of this whole Ron Johnson adventure, JCPenney yesterday begun airing a new television commercial. Titled ‘It’s No Secret’ it’s a pathetic attempt at apologizing for chickening out of Johnson’s vision for the company. The video is right past the fold…

It’s no secret, recently JCPenney changed. Some changes you liked and some you didn’t, but what matters from mistakes is what we learn.

We learned a very simple thing, to listen to you. To hear what you need, to make your life more beautiful. Come back to JCPenney, we heard you. Now, we’d love to see you.

JCPenney also dispatched its spokesman Joey Thomas to tell Bloomberg that the ad was approved and made under Johnson’s watch. Development of the commercial, he said, began a few months ago after executives reviewed poor customer feedback.

The way I read JCPennet’s message, they think people don’t want them to be the next Dillards or Macy’s so they’re restoring the old, crappy JC Penney.

I mean, how desperate can you be to air such an ad?

And what’s next: getting rid of Ellen DeGeneres?

Of course, it’s much easier to blame the former CEO Ron Johnson than admit listening to customers is the very simple thing JCPenney should have known from the onset.

And so it goes…