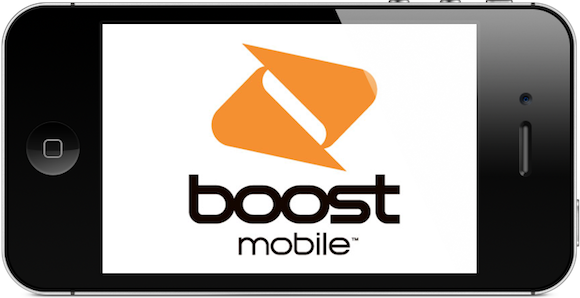 Sprint’s popular prepaid provider Boost Mobile will begin offering iPhone models this fall, according to an industry insider who claims to have direct knowledge of the company’s plan. If true, it would be the fourth major US prepaid carrier to offer the popular handset.

But this isn’t the first time rumors of a Boost Mobile, Apple partnership have surfaced. Last summer, the two were said to be working on a deal to bring the iPhone 4 and 4S to Sprint’s network by the fall. Obviously, though, those particular claims never materialized…

Today’s rumor comes from Twitter user @evleaks, who was accurate with Facebook Home reporting last month, via 9to5Mac. The insider sent out a tweet late last night claiming that he had knowledge that Boost Mobile would start offering the iPhone in Q3 of this year.

Boost Mobile is somewhat known for its $50 unlimited plan, which includes talk, text and data, with Shrinkage. This allows customers who pay their bills on time to reduce their monthly costs each month. But it’s not known yet, however, if this will work with the iPhone.

It’s worth noting here that Apple is said to be working on a budget, sub-$300 handset. And although chatter regarding the device has died down in recent weeks, it’s still expected by many to launch in the fall of this year, which lines up nicely with this Boost Mobile rumor.