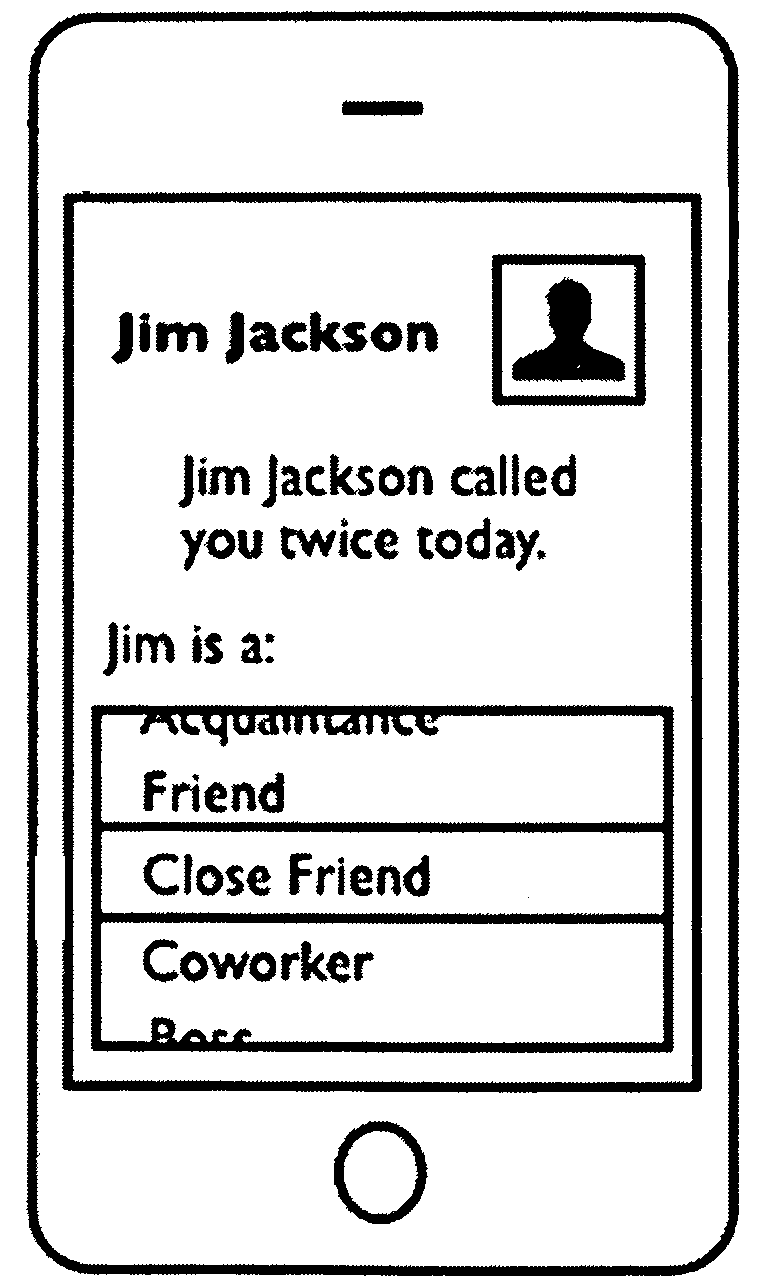 While in the middle of being told Apple is washed-up, a has-been being overtaken by Android, comes a patent which reminds us the company actually has some good ideas left.

Take, for instance, those annoying calls which seem to arrive in the middle of dinner. The gear heads at Apple also find them annoying and created a way to put you in control of who calls you when and whether a text might suffice. Particularly when you have a mouth of spaghetti.

Instead of taking the usual path most technology firms selling smartphones would follow – creating multiple ways to blast messages to you – Apple goes for a more zen-like approach, realizing that understanding when not to make a call could make for the ultimate smartphone…

Apple’s U.S. Patent No. 8,433,805 outlines a software intermediary which checks the environment of the person you are calling then suggests possible alternate contact methods. 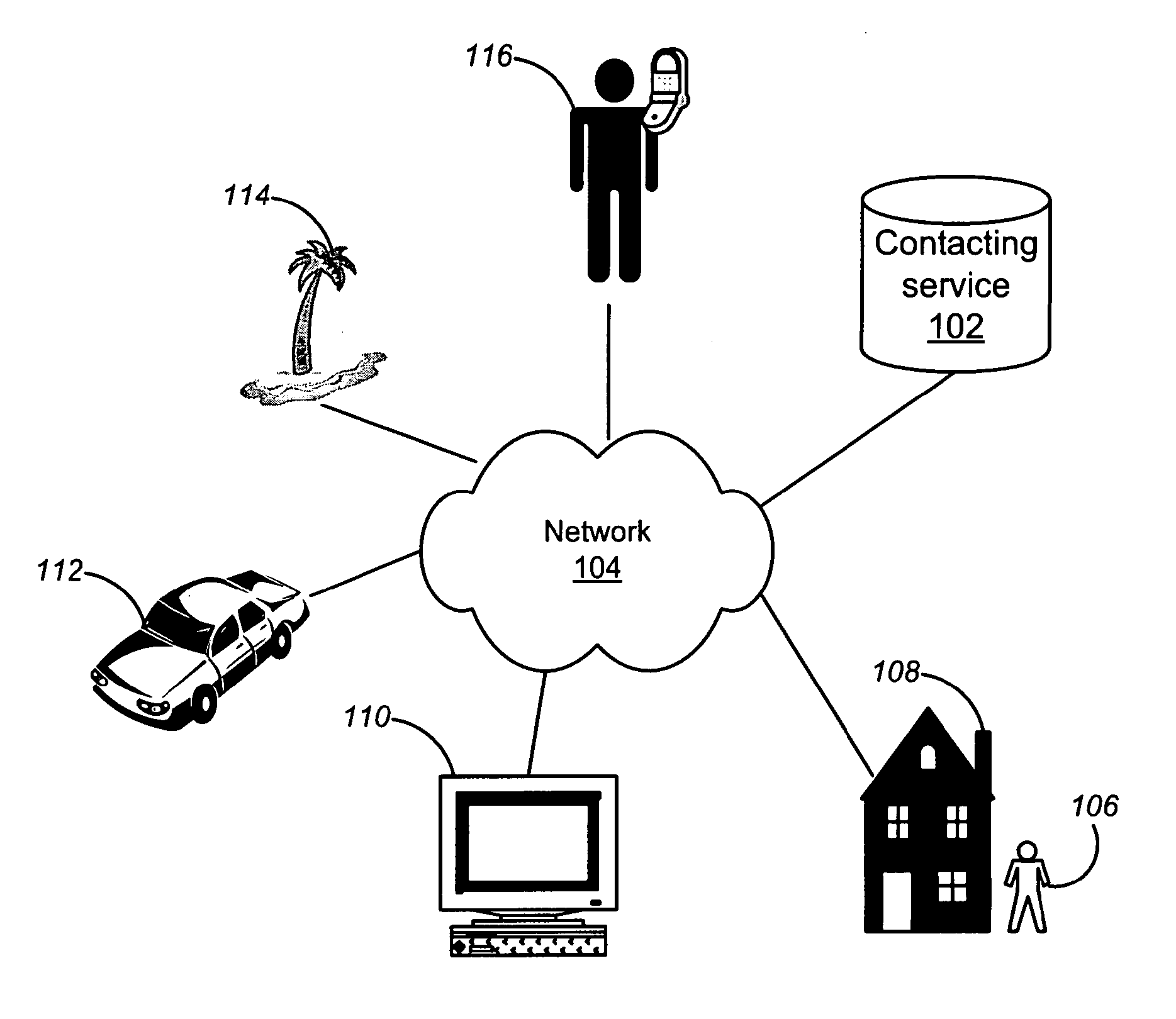 For instance, your iPhone’s internal microphone might detect you are at a noisy bar. When your bosses trie to call, they would be directed to send a text or email, instead. A more practical scenario might redirect calls while you are driving or out with family.

Before you start worrying that your iPhone’s mic, GPS or camera could be snooping on you, the Apple patent describes a software interface which gives you the power to select if your iPhone can monitor your current location. 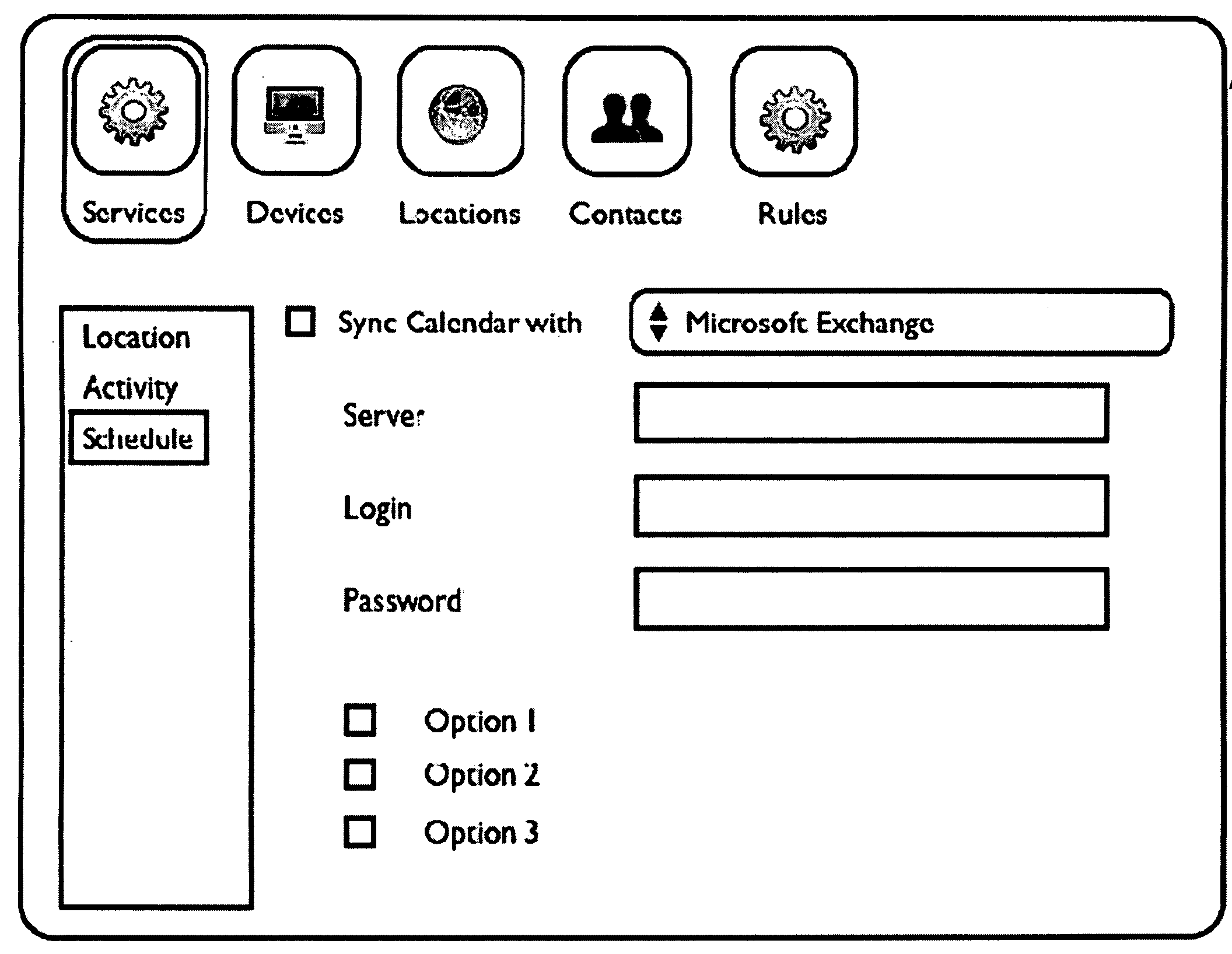 Instead, you can also create rules that your phone will use to determine which contact method to suggest. During 9-5 on weekdays, you could tell your iPhone to allow voice calls. However, during dinner, everyone must send an email or a text.

Just as Airplane Mode is great to switch off all radio connection when you get on a flight, this contact mode patent may do the same to control how and when people are able to reach out and touch you.

Hands up who’s excited yet?