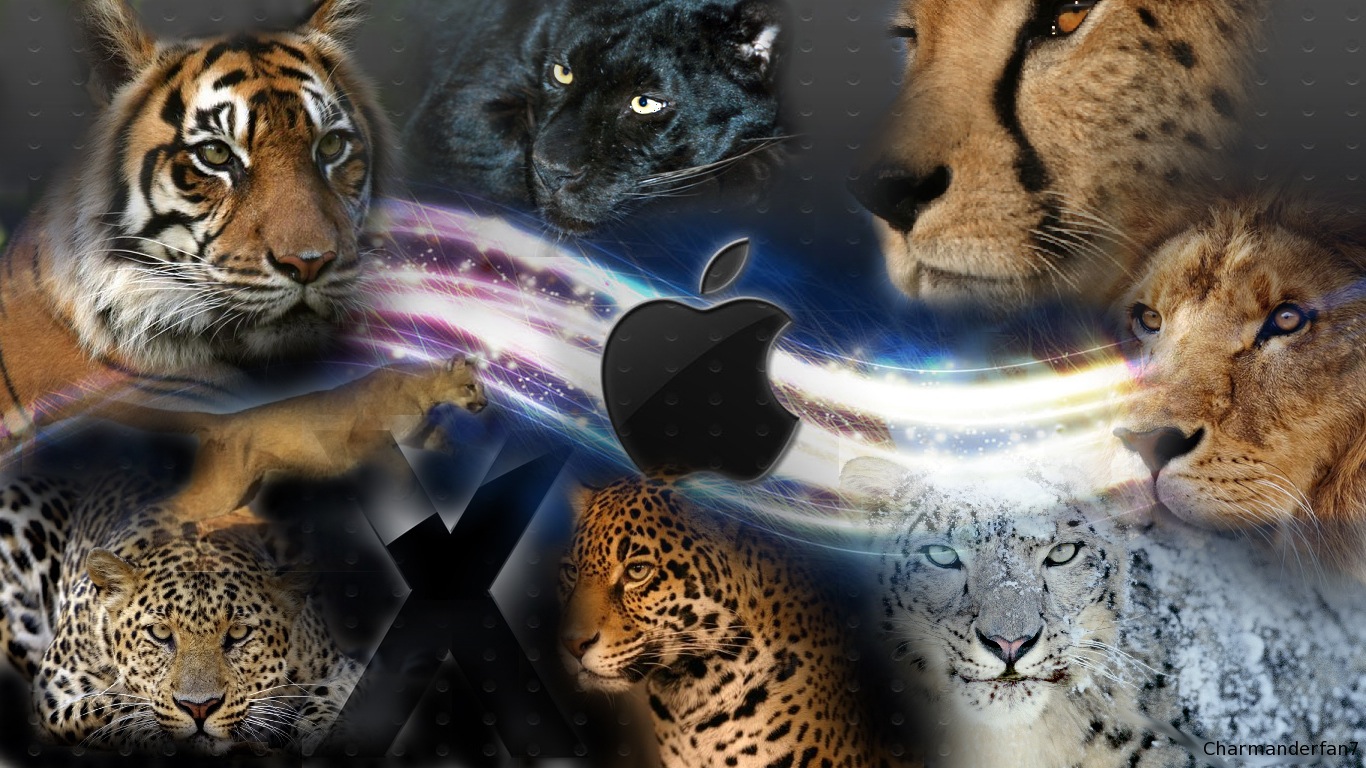 OS X 10.9, the next major revision to Apple’s operating system for Macs internally codenamed ‘Cabernet’, is up for introduction later this year, according to a well-informed writer. Specifically, Apple is apparently bringing more of core iOS features to its desktop operating system.

This entails stuff like iOS style multitasking that should prove functional by allowing background tasks to pause like on the iPhone and iPad. Finder, the Mac’s long-standing default file manager, is understood to gain power features such as tabbed browsing modes and tags.

An enhanced Safari browser is thought to include a redesigned backend for improved page loading, speed and efficiency, which reminds us a lot of Turbo browsing mode from the Opera mini browser…

While OS X Mountain Lion brought a number of stock iOS apps over to the Mac, like Notification Center, Messages, Notes, Reminders, Game Center and AirPlay, additional iOS elements in OS X 10.9 are focused more on system fundamentals rather than on end-user apps.

Knowledge of these tidbits came via the usually accurate Mark Gurman of 9to5Mac, who quoted unnamed sources in his Monday article.

As for the new multitasking capabilities, Apple is apparently refining the experience with iOS style multitasking architecture, Gurman writes:

Apple could use app-pausing technologies from iOS to pause background application processes in OS X. This is significant as full performance could be given to foreground apps, which could help optimize battery life on Apple’s notebook computers.

He also notes that it’s unclear at this stage whether or not the feature will make the cut for 10.9′s public release later this year. OS X 10.9, he further noted, likely won’t be “an overhauled approach to how the operating system feels and functions.”

Other features being mentioned include a Mission Control tweak so users can run full-screen apps on external monitors and keep a different Space open on a different monitor.

This will no doubt be appealing to the types who run full-screen apps in multiple monitor setups. Minor user interface tweaks are being mulled as well, but nothing too drastic. 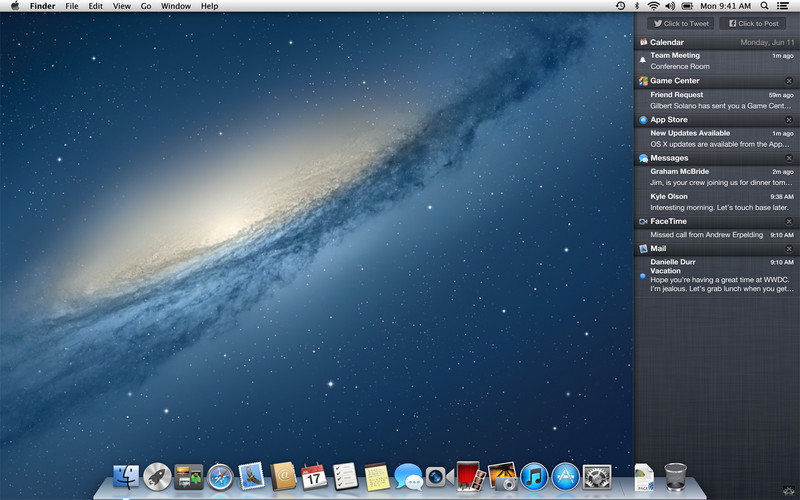 OS X 10.9 is also believed to include Siri alongside a standalone Maps application, but last year’s management shakeup means anything on the roadmap prior to it “could have been altered,” according to a person familiar with the situation quoted by Gurman.

Apple in a press release announcing WWDC 2013 wrote it “can’t wait to get new versions of iOS and OS X” into the hands of developers at WWDC, indicating its registered developers will likely get a preview build of iOS 7 and OS X 10.9 at the conference.

According to the well-informed Apple pundit John Gruber, the company had to move resources away from OS X 10.9 development in order to finish iOS 7 in time for a Fall release. This is a repeat of 2007 when Apple delayed OS X Leopard until October because it had to “borrow” developers from the OS X team for iOS development.

Gurman also filed another report today, claiming that iOS 7 codenamed ‘Innsbruck’ will lose “all signs of gloss, shine and skeumorphism.” One source framed iOS 7 as having “a level of ‘flatness’ approaching recent releases of Microsoft’s Windows Phone ‘Metro’ UI”.

By the way, if you’re wondering about that OS X 10.9 codename, Cabernet is a superior type of red wine made from grapes grown especially in the Bordeaux region of France and northern California.

As for Innsbruck, it’s the capital city of the federal state of Tyrol in western Austria.

So, who’s excited about the upcoming OS X and iOS releases?