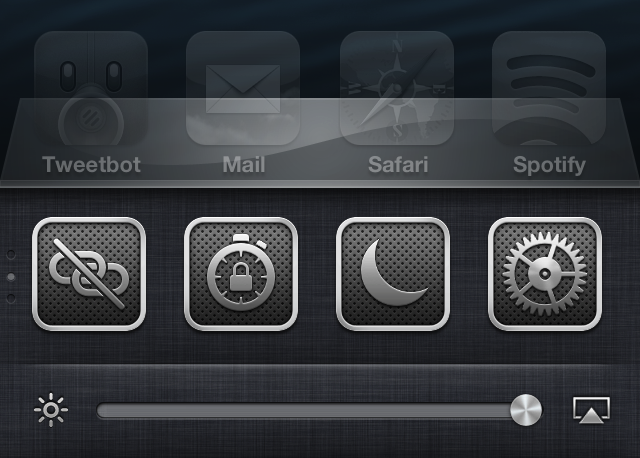 A nice little surprise landed in my inbox today: a preview copy of Auxo 1.4. It’s a release that brings new toggles, options, and bug fixes to one of my favorite jailbreak tweaks. To begin, let me just tell you that Auxo 1.4 isn’t a groundbreaking new release, but you will be happy to find a refined experience when compared to earlier iterations of the tweak.

Take a look inside as I go hands on with Auxo 1.4, covering some of the biggest new features that you can expect to see when the update is officially released on Cydia.

In case you’ve been living under the biggest of rocks for the past few months, Auxo is a jailbreak tweak that remixes the iPhone’s stock app switcher. It features full page previews of all of your running apps, has swipe gestures for closing those apps, and adds in refined music controls and toggles. It’s a gorgeous and functional tweak that found itself at the very top of many people’s best tweak for iOS 6 lists, including ours. 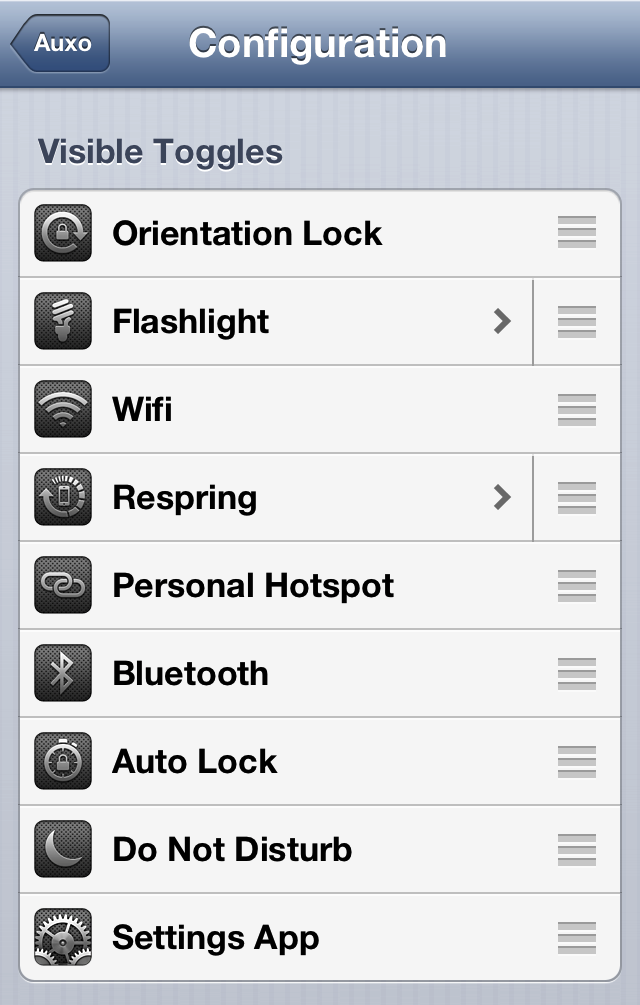 As a long time Auxo user, and as someone who still uses the tweak today, I’m pleased to see that the development team continues to push out incremental refinements. Not only does this approach make for a better tweak functionality wise, it’s also good for the overall stability of Auxo.

I’ll touch on some of the new toggles in a minutes, but for me, the biggest new feature isn’t actually new feature at all. The biggest new addition to me, is a fix for the app switcher’s slider knobs. Previous versions of Auxo required an inordinate amount of concentration in order to traverse the slider’s finicky tap zones with a finger. Auxo 1.4 has significantly improved the hit points for the slider knobs, so that you don’t have to even think about it when adjusting the brightness, or music volume. That fix alone makes 1.4 worth the upgrade, but of course, that’s not all. 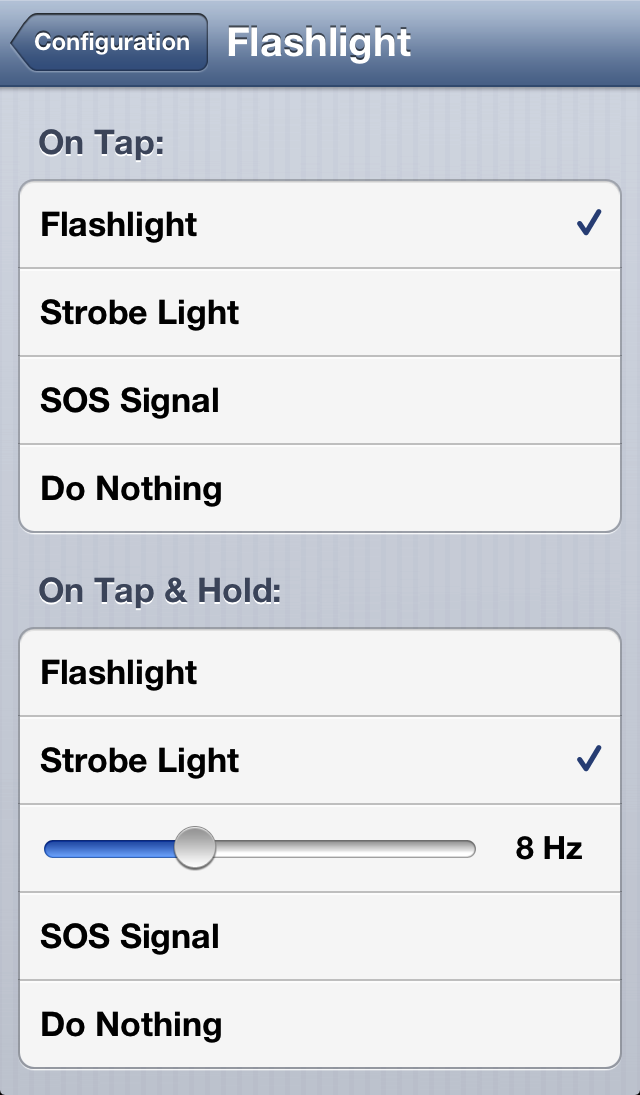 Three new toggles have been added to the fray, including a Do Not Disturb toggle, an Auto-Lock toggle, and a Settings app shortcut toggle. Along with these new toggle additions, you’ll find an added strobe light and SOS signal for the flashlight toggle, and restart, power off, and safe mode options for the respring toggle. Either of these options can be separately configured to a tap and hold gesture on the toggle in question. 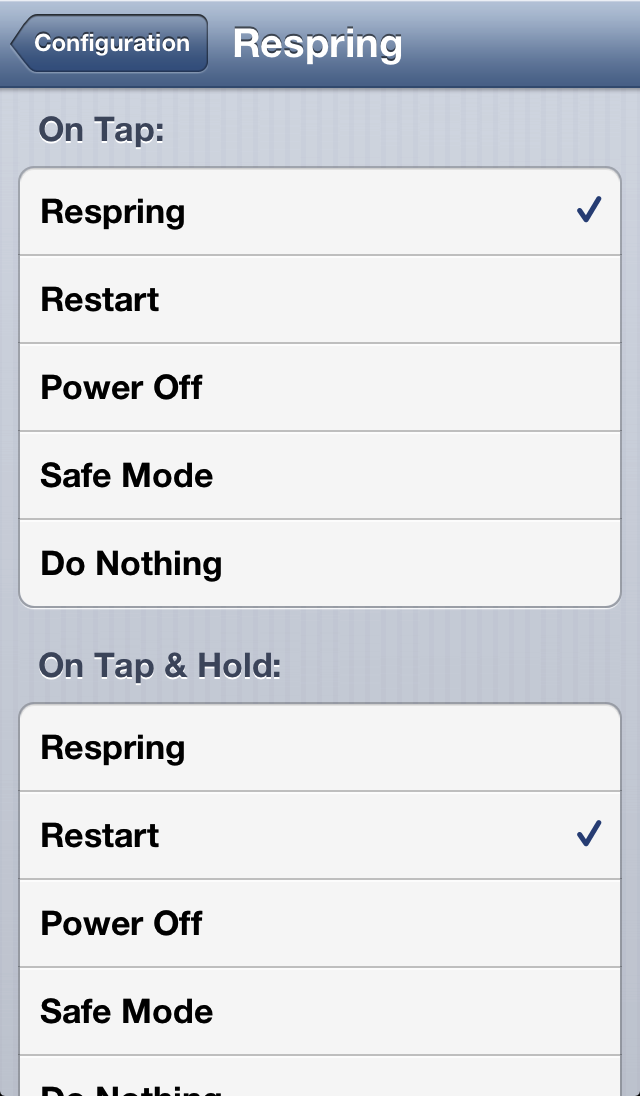 Lastly, a few additional bug fixes have been added into the mix. They are as follows:

As I stated at the outset of this post, Auxo 1.4 won’t knock your socks off, but the new toggle options, coupled with the awesome bug fixes makes this upgrade a must have for current Auxo owners. According to developer, Jack Willis, Auxo 1.4 should be submitted to the Cydia store sometime on Sunday. After that, it should be a relatively short turnaround before it’s available for download.

Stay tuned for more coverage on Auxo, and be sure to check out our Let’s Talk Jailbreak podcast this Tuesday, as we’ll be discussing Auxo there as well.