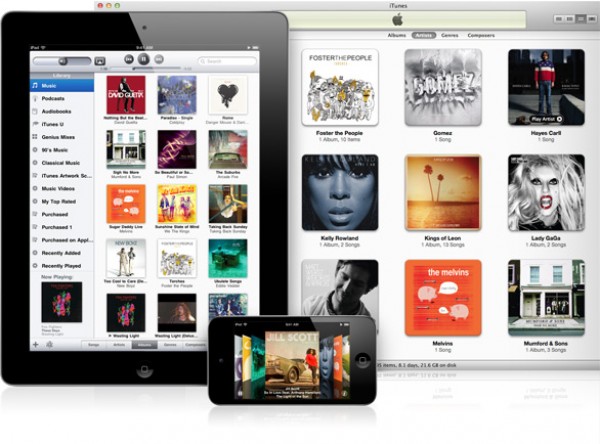 From what we’ve been hearing, Apple’s been having major problems with its so-called iRadio project. The music service was expected to launch earlier this year, but a recent report claimed things were delayed due to a dispute with record labels over royalty terms.

It appears, however, that there’s finally light at the end of the tunnel. According to a new scoop from CNET, Apple is very close to signing a deal with both Warner Music and Universal Music Group, and it’s planning to rollout the Pandora-like service this summer…

“Apple is close to striking a streaming deal with two of the major music labels that could end up far sweeter for the music industry than what the labels currently get from Pandora, according to two people familiar with the negotiations.

Much has been madein recent weeks of Apple trying to squeeze the labels on terms, and the deals do have Apple paying the labels a per-stream rate that’s half of what Pandora pays. But CNET has learned that Apple’s planned music service would offer new revenue streams as well.”

Apple could reportedly sign deals with both Warner Music and Universal Music Group within the next week. But the site cautions that one, the deals have not been made yet, and two, Apple still needs to get Sony Music Group on board, as well as the music publishers.

In describing the service, CNET’s sources say it closest resembles Pandora. It’ll be free, and play music based on your genre and artist tastes—no Spotify-like music on demand. Apple hopes to make money from it with prominent links to iTunes downloads and iAd revenue.

It appears that the iPad maker is determined to start rolling out “iRadio” this summer—it sounds like it’s shooting for a June launch. And with WWDC (World Wide Developer Conference) expected to take place around that time, it sure would give it a nice stage to do so.