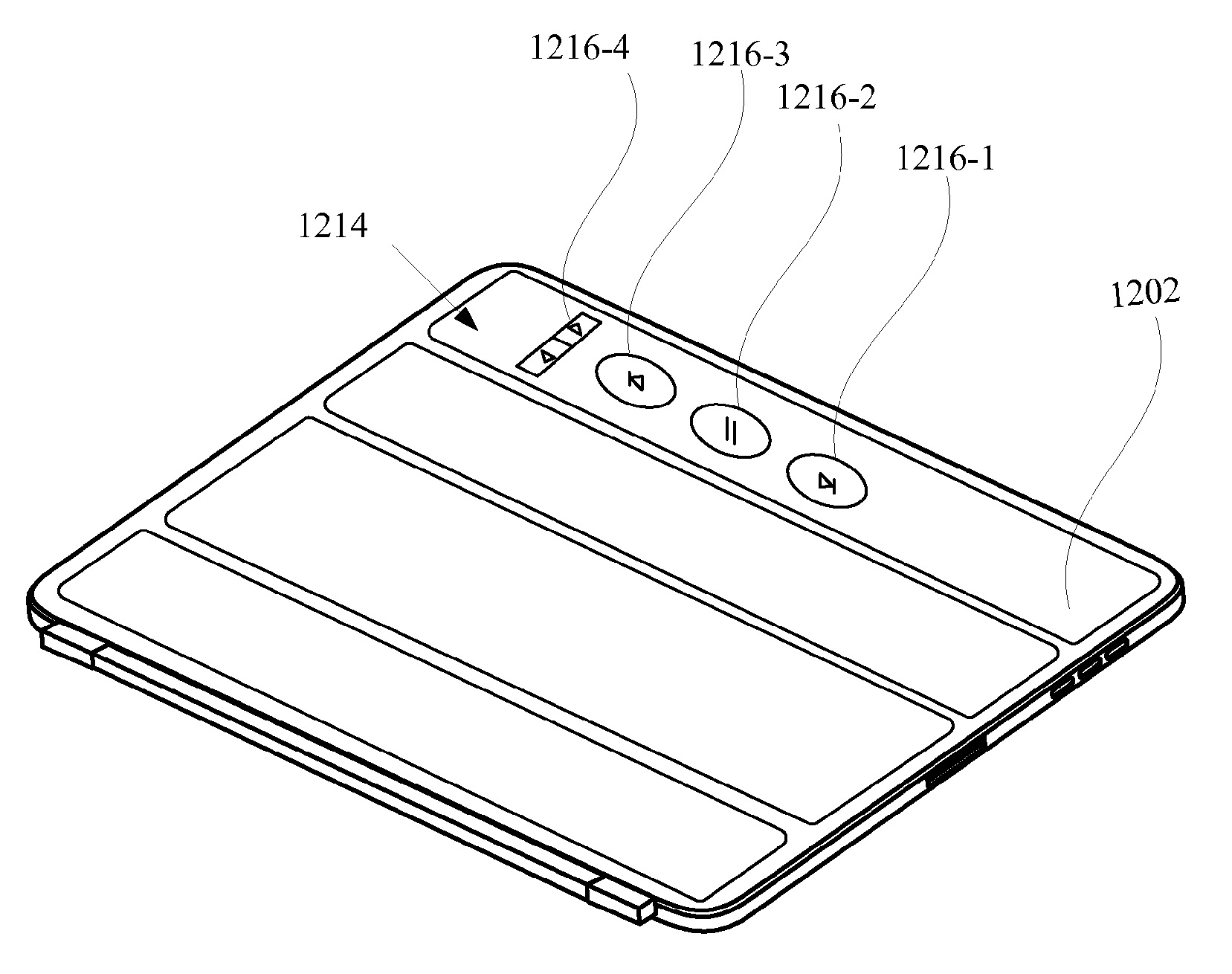 Who thought Apple’s Smart Cover, first designed to simply protect the iPad screen without adding too much bulk to the device’s form factor, would grow to become another platform for the firm’s design guru, Jony Ive? A new patent application which identifies Ive as one of the inventors suggests the Smart Cover could become a mini screen, displaying new email and controlling music playback, among other possibilities.

In a patent filing published earlier this week by the United States Patent and Trademark Office, Apple includes a redesigned Smart Cover which includes buttons to control your iTunes playback, along with a window where you can quickly check new e-mails or incoming texts…

Patently Apple noted Apple’s filing is just the latest among potential changes Apple is considering for the Smart Cover.

“Today’s revelations are a little tamer but still interesting,” according to the publication which tracks Apple’s patent filings and grants. The filing describes “accurate and reliable techniques for determining information of an accessory device in relation to an electronic device are described,” according to Apple.

In 2012, Apple filed for a number of Smart Cover upgrades including solar panels, built-in keyboard and a flexible display.

At any rate, we’d very much like to see the Smart Cover advance and Apple’s patent application is the first step in the right direction.