Sebastien and I share a passion for iPhone photography so when he asked me to take a look at Handy Photo the other day, I was overly excited. So what does this new photography app does that your favorite software can’t? How about AntiCrop and TouchRetouch, two interesting features that work a lot like content-aware fill in Photoshop?

Or, perhaps you’ll be impressed by the ability to perform complex touch ups and work with 36-megapixel images (not a typo)? The promo video is a bit cheesy and heavy on superlatives, but it does a nice job highlighting key features of this handy program. I’ve included more info and a few screenies after the break…

I’d call Handy Photo a semi-professional photography app with a strong focus on photo editing. It contains enough features not found in other popular iPhoneography software to warrant taking a look at it. This isn’t a full-blown review, just a quick recap based on my first few hours spent with the app.

For starters, Handy Photo is packed to the gills with textures, frames and filters, more so than, say, Awesome Camera or my favorite camera/photo editing app, Taptaptap’s Camera+.

It also delights and surprises with a rich toolset for adjusting color and tone of photos, including Brightness, Contrast, Saturation, Warmth, Shadows, Highlights and a bunch of various other levels.

Even better, each filter is pretty flexible and includes enough adjustments to produce different results. 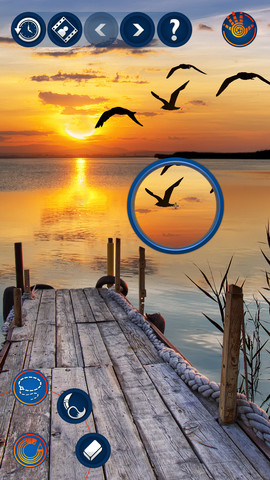 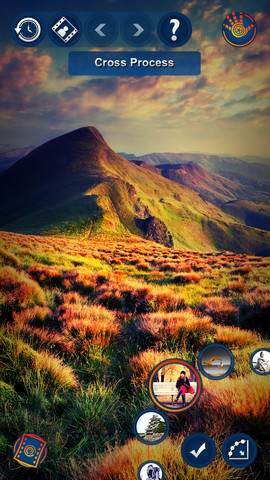 As for the textures and frames (I love frames!), Handy Photo packs in more than 90 customizable textures, including the usual suspects such as Cloth, Clouds, Frost and Ice, Grunge, Paper, Water and Wood. I’m not a big fan of textures and can’t recall the last time I used them on my photos, but it’s nice knowing there are so many of them to boot with. 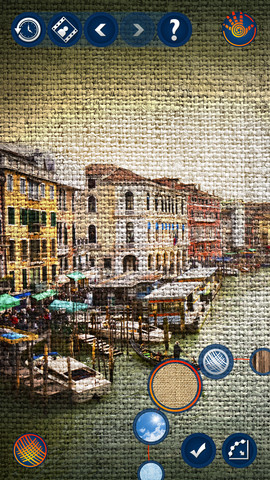 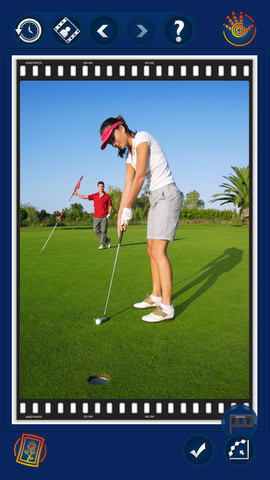 Frames are lots of fun – Carton, Film, Grunge, Photo Album, Polaroid, and Retro Photo, to name just a few – and while they don’t look as exquisite as those in Camera+, I’ve had lots of fun applying them to my snaps. Frames in Handy Photo also go a long way toward creating that eye-catching trending photo for sharing on your social media accounts.

The TouchRetouch feature, as the name suggests, lets you select an object on your photo using your finger and the app’s selection tools to remove it altogether. From there, the app figures out what the missing background should be like, much in a way Photoshop’s content-aware fill mode works.

Use TouchRetouch to take banners off of buildings, get rid of people, eliminate spots and other imperfections, make people look like flying by removing whatever was supporting them and more – all without distorting the final image. 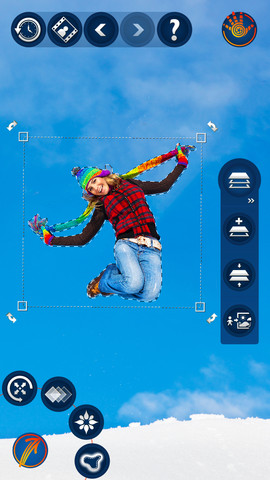 The AntiCrop mode works in a similar manner: instead of cropping your image the traditional way – by defining a smaller frame inside it – it allows you to drag the cropping rectangle outside the image boundaries.

Handy Photo will do its best to figure out the missing pixels and create information that wasn’t present in the original shot. Another benefit of AntiCrop: you can straighten a crooked horizon without sacrificing the photo’s original size.

Neither AntiCrop nor TouchRetouch are flawless.

It all depends on what you’re trying to accomplish and how complex any particular image is. The more information your image has, the better more seamless the results get. You’ll be please with these two features most of the time, just don’t expect miracles.

On a final note, Handy Photo – like most photography apps – uses a non-standard interface based on a few circular icons akin to Path that upon tapping reveal a scrollable wheel with additional options. 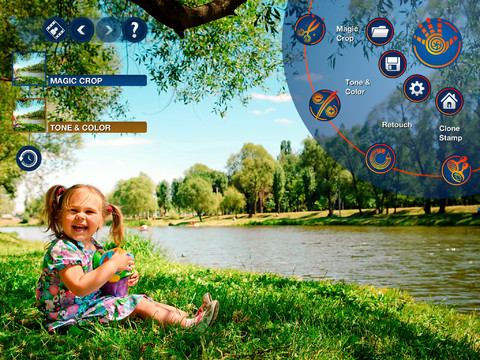 It’s animated, pretty nice looking, but not very effective and at times downright confusing – at least in my own experience. It all comes down to your personal preference, of course, and I imagine other people may prefer Handy Photo’s UI approach to that of other apps. 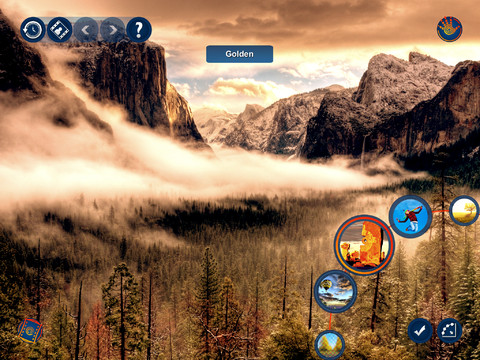 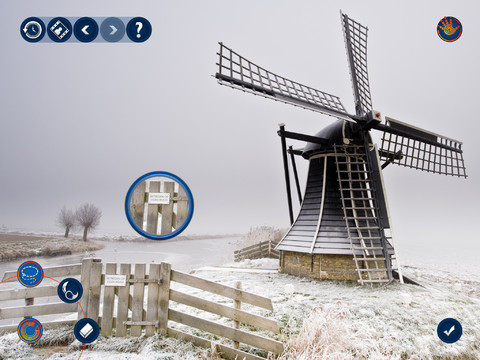 Wrapping up, my initial impressions about Handy Photo are mostly positive: the app enhances your mobile photography arsenal with advanced features like TouchRetouch and AntiCrop and a rich set of textures, detailed color and tone balance capabilities, interesting new filters and frames.

Last but not the least, the fact that developers optimized Handy Photo for multi-core and GPU processors means that Handy Photo takes full advantage of your device’s underlying hardware – and that’s an important feat when working with ultra-high resolution photos and demanding filters. 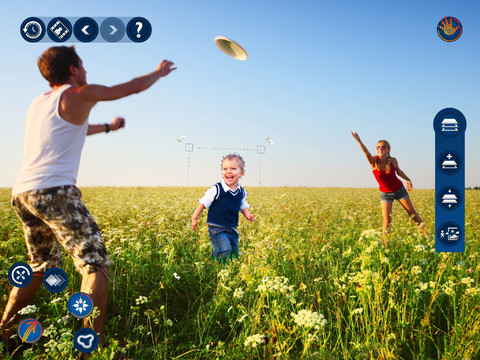 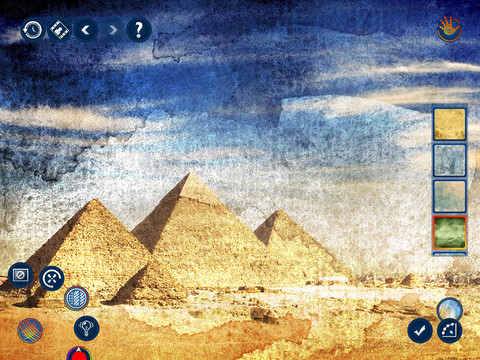 In any case, if you’re ready to take the plunge, Handy Photo, a universal binary, can be yours in exchange for just $1.99 – a steal given it works natively on all your iThings and especially compared to the price points of other quality photography software on the App Store.

Head over to the official Handy Photo web site.