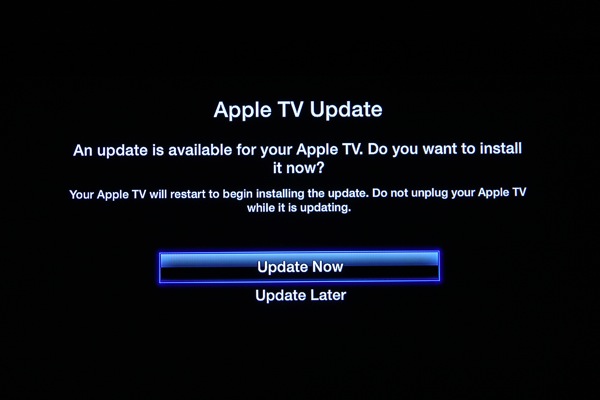 In addition to this morning’s release of iOS 6.1.3, Apple has also seeded a new version of its Apple TV software. The update brings the firmware to version 5.2.1, and it includes a number of bug fixes as well as support for the new Hulu Plus app.

Unfortunately, as with iOS 6.1.3, the bug fixes are actually patches for the exploits used in the latest evasi0n jailbreak. So if your Apple TV is jailbroken, or you would like it to be in the future, you’ll want to be sure to stay away from this update…

As noted by MacRumors, Apple has posted a new support page detailing the security content of today’s Apple TV 5.2.1 release, where it names off 3 bugs that are all clearly related to the evasi0n jailbreak, as Apple credits the evad3rs for discovery.

Here’s one of the exploits mentioned:

Impact: A local user may be able to execute unsigned code

Unfortunately, Hulu Plus users that want access to the new app, but don’t want to lose their jailbreak are caught between a rock and a hard place. Because from the sound of it, you have to update to iOS 5.2.1 to get the new app, which will kill the hack.

At any rate, folks who don’t care about preserving their jailbreak can get the new version of the Apple TV firmware by visiting Settings > General > Update Software on their ATV set-top boxes, or you can grab the whole thing from our Downloads page.

Jailbreakers, you’ll just have to stay tuned until we get more information.