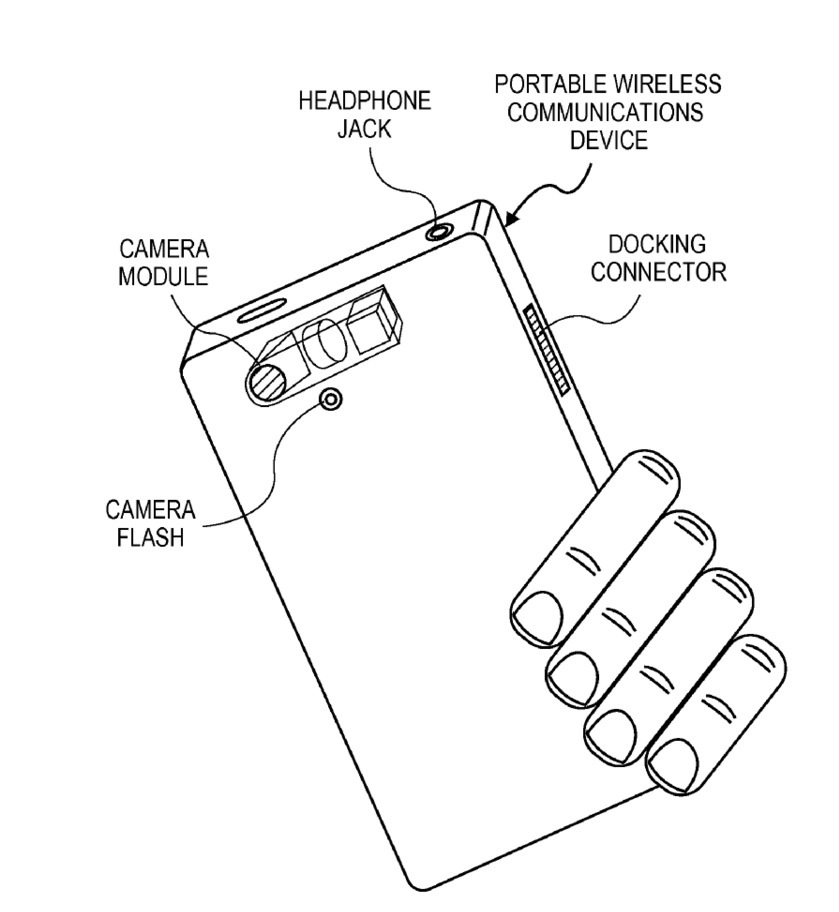 Cameras with optical lenses frequently produce images superior to all-digital alternatives most often required in mobile phones. Now Apple appears to have found a hybrid approach permitting future iPhones and iPads to offer a high-resolution camera with an optical zoom lens, but not disrupt the devices’ slim lines.

While many patented Apple inventions never see the light of day, iPhone photography buffs in particular will welcome Apple’s camera advancements, especially should the company decide to implement them on future iPhones and iPads.

Additionally, the patented technology could even save money for the consumer electronics giant. In 2011, the company filed for a patent entitled “Digital camera with light splitter.” The iPhone or iPad camera includes a zoom lens with a moveable lens made possible by a cube which splits light into its component red, green and blue colors…

The patent application describes a digital camera component as having a light splitter cube (depicted below) with an entrance face to receive incident light from a camera scene. 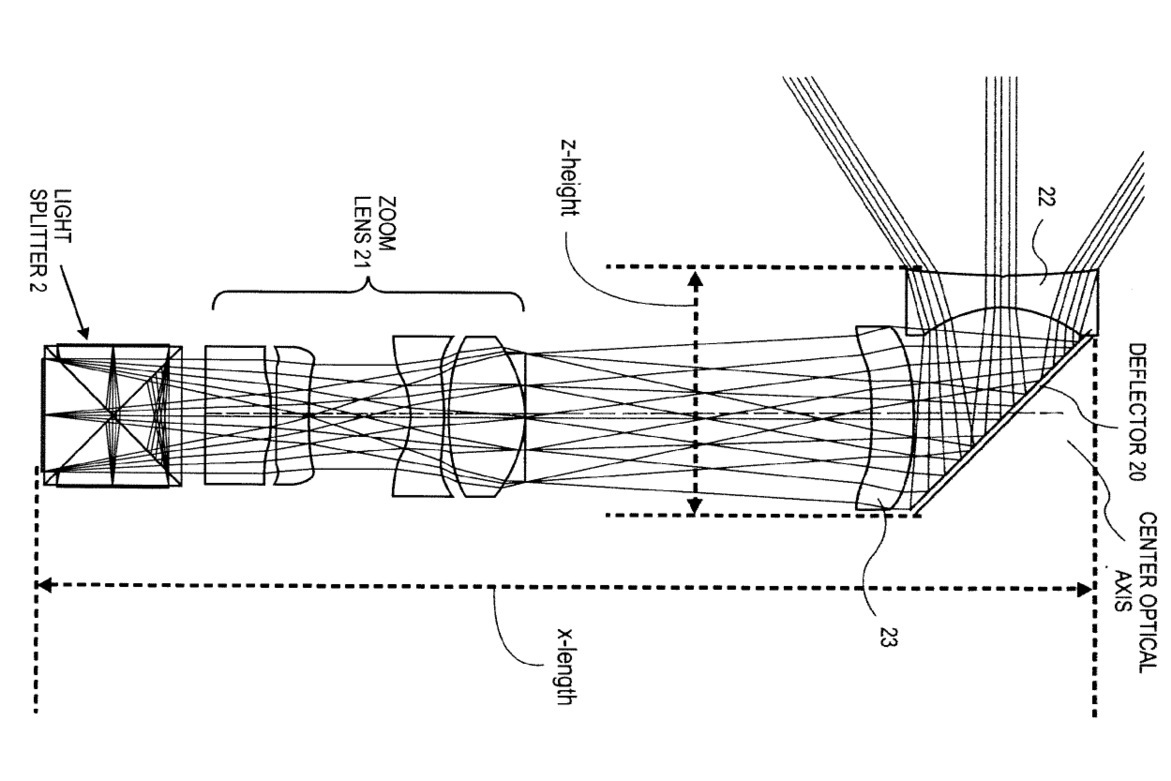 The cube splits the incident light into first, second, and third color components that emerge from the cube through a first face, a second face, and a third face of the cube, respectively.

Because this optical cube then directs specific colors to the camera’s sensors, there is no need for filtering or separating colors as would be required if light was directly sent to the mobile camera.

That’s why Apple proposes using clear pixel array sensors because these have no color filter array or color separation capabilities, “making them relatively inexpensive yet more accurate (due to no color interpolation or demosaicing required).”

In such a color splitting architecture, Apple says, the amount of light incident on each pixel is about three times greater than in a conventional Bayer-pattern color filter array (CFA) sensor.

The invention permits Apple to save money on more expensive sensors, but should also provide consumers with images that are more clear as well as including deeper color saturation. 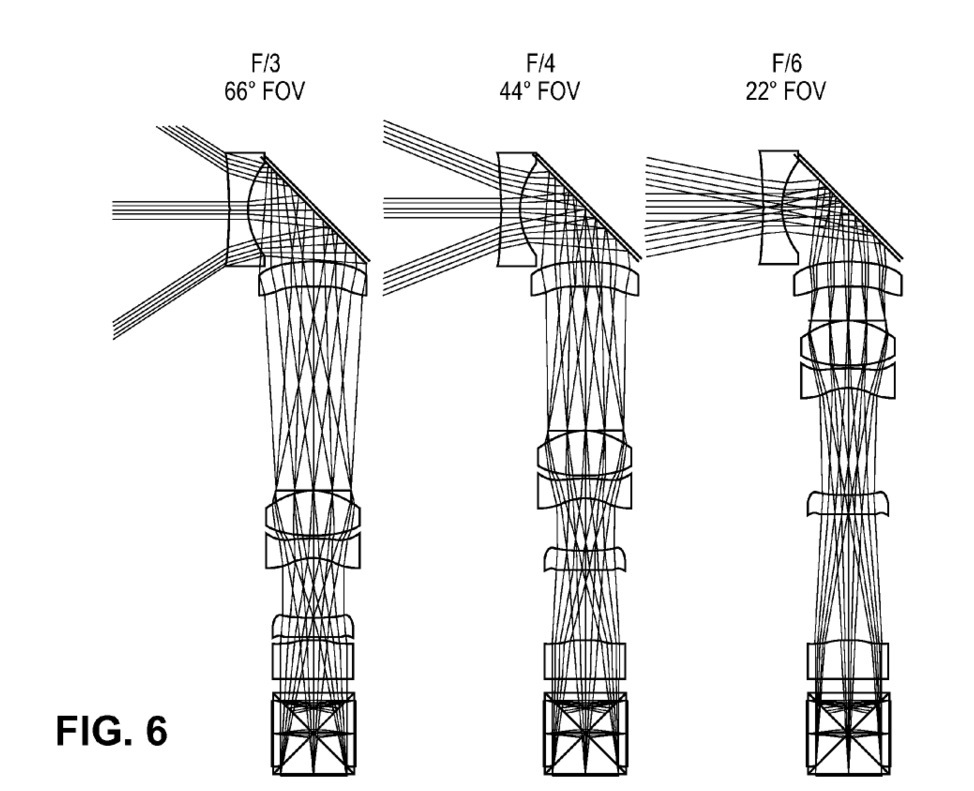 Previous patent applications have focused on improving the iPhone’s camera.

We’ve reported on one effort by Apple to remove blurred images and other iPhoneography errors by providing consumers a range of possible photographs.

Offering a digital camera with an optical lens could help Apple differentiate its products from Samsung, which is quickly growing in popularity, having released last year its well-received Android-driven Galaxy Camera.

Additionally, a lower-cost digital camera could bring the price down for the iPhone or iPad, something observers see as needed for Apple to compete in emerging markets, such as India.