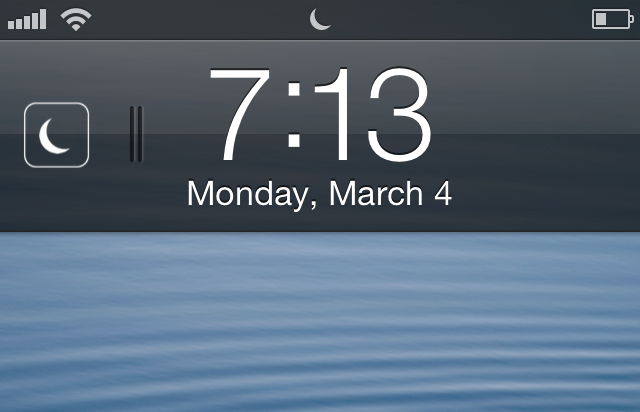 Flusterless is an upcoming jailbreak tweak that will bring a handy Do Not Disturb (DND) toggle to the iPhone’s Lock screen. The elegantly designed tweak positions the toggle to the left of the Lock screen clock, and it is invoked using a simple swipe gesture. 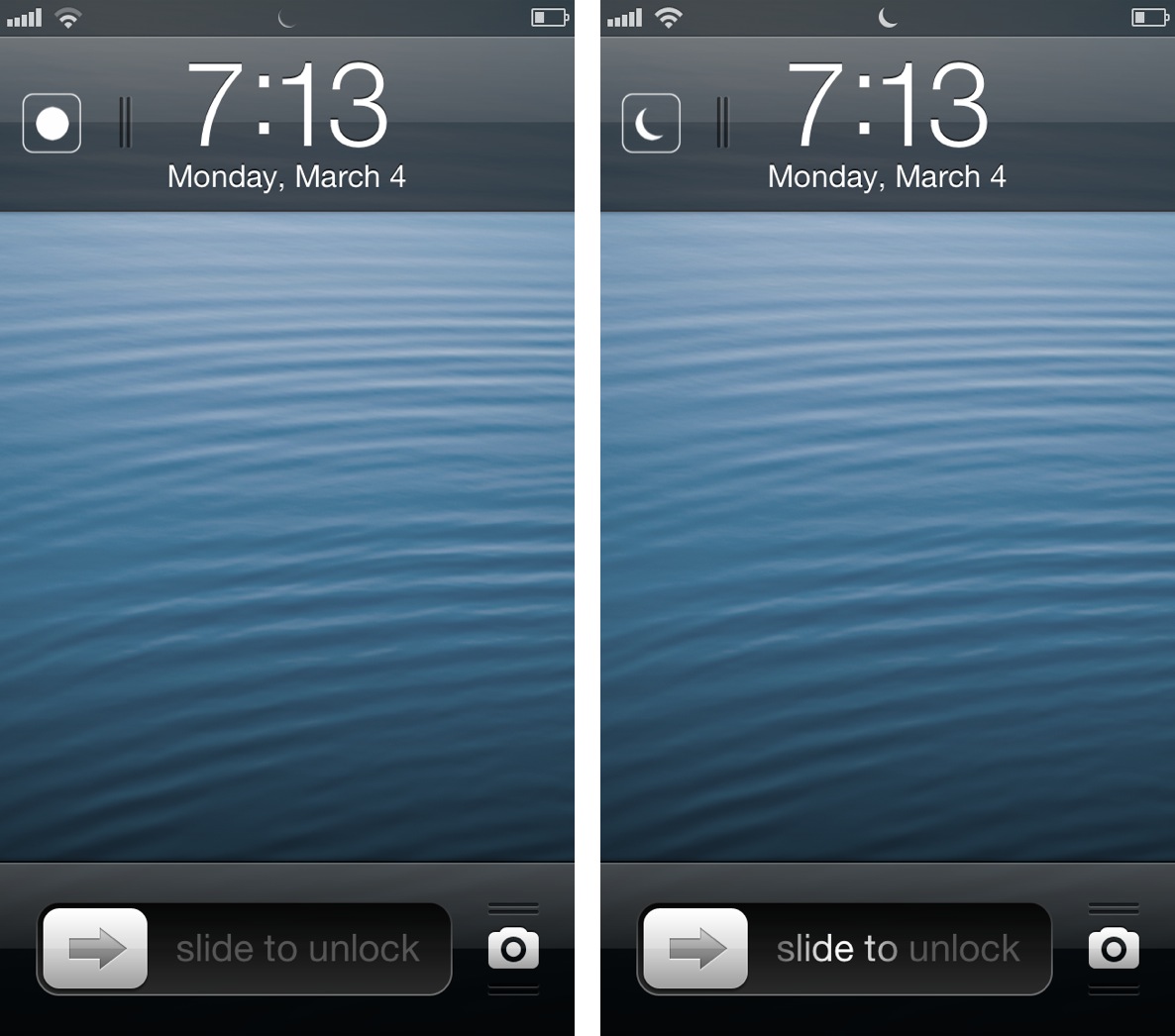 Flusterless will be available shortly on Cydia’s BigBoss repo. It will be a free jailbreak tweak once it is released. It comes from talented developer, RiDan. Stay tuned.