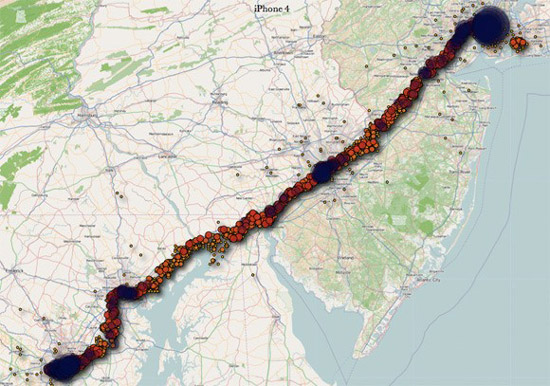 Apple is once again in U.S. District Court, attempting to derail a lawsuit claiming apps for the iPhone and iPad collected location data and other personal information without explicit permission from users. Responding Thursday to an effort by plaintiffs’ attorneys to classify the lawsuit a class action, Apple’s legal team argued no harm was suffered and suggested the call for class action status is a “desperate attempt” to collect legal fees…

The plaintiffs accuses Apple of allowing third-party apps into the App Store that gather personal information and geographical locations without consent, and even after the plaintiffs had opted-out of tracking.

Bloomberg has the full story:

Apple argues the request should be denied because plaintiffs haven’t shown that any users had personal information collected by the free apps without their consent, and as a result, can’t show they suffered any harm.

The customers alleged in the complaint that Cupertino, California-based Apple collected data on their geographical locations through applications on mobile devices including iPhones and iPads even after they said they didn’t want to share the information.

In 2012, Judge Koh ruled Apple must defend itself against the charges.

Following that mid-year decision, the UDID again became a hotly-discussed topic after Apple cracked-down on web sites selling the device IDs and developed an alternative for developers to track app usage. 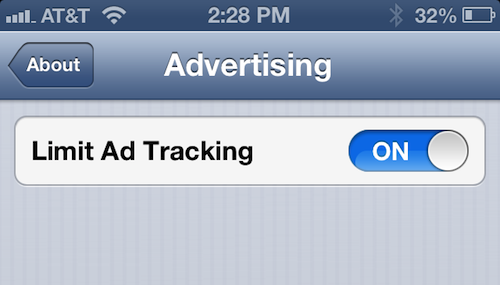 Apple and its developers long relied on UDID collection.

An UDID is a unique device identifier that permits ad agencies and developers to track app usage. Apple recently has restricted collection of the UDID, including rejecting some apps, releasing new tools last summer that let developers implement tracking without UDIDs.

The problem is, UDIDs could be associated with other user identifiable information, potentially opening door to privacy intrusion. For example, more than a million UDID numbers were revealed in late 2012 after hackers stole the data from FBI computers.

In a likely effort to force developers to use its own Advertising Identifier technology in place of UDIDs, Apple is said to be even rejecting apps that use so-called cookie tracking, a technology akin to browser cookies which can follow users across apps and web sites.