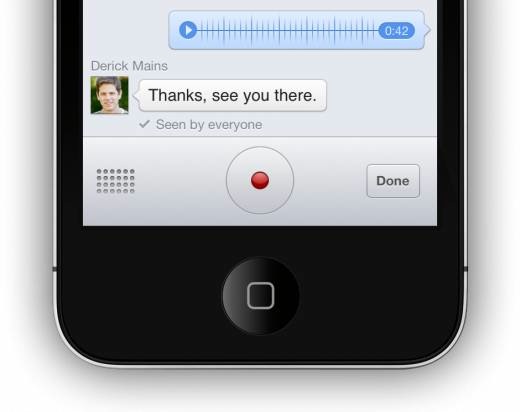 Facebook on Sunday announced a new promotion that will allow users of Messenger for iOS and Android to exchange instant messages for free or at heavily discounted data rates in select international markets. Partnering with more than eighteen operators in fourteen international markets, the social networking giant said Facebook for Every Phone, basically a bare-bone service for feature phones that is now optimized for chat, is also included in this promotion.

The move arrives just after the company flipped the switch on the in-app VoIP calling feature in its mobile client for iOS and Android devices. Facebook first rolled out VoIP calling in Canada earlier this year, and some parts of the US, via the Messenger app…

As things stand now, Zuck & Co. really don’t need a hardware of their own because their mobile applications are available across a plethora of devices, virtually making any supported cell phone a Facebook Phone.

Both the main Facebook iOS client and a standalone Facebook Messenger app are available as free downloads from the App Store.

If you’re on Facebook, why not fan us there if you haven’t already?