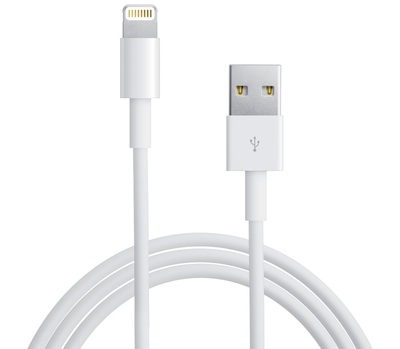 Apple is probably looking to add compatibility with high-speed USB 3.0 interconnect to its new Lightning connector. The tiny Lightning I/O debuted on the iPhone 5 in September 2012 as a replacement for Apple’s decade-old 30-pin Dock connector. The controversial move has introduced incompatibilities with legacy accessories that now require an additional $29 or $39 adapter from Apple, even earning a funny Joy of Tech treatment…

Apple recently advertised for a Senior Software Quality Engineer (USB) to join its USB Connectivity Compliance QA Team. The ideal candidate should have knowledge of bus device testing, including both USB 3.0 as well as USB 2.0, “to help lead testing efforts on our exciting iOS and iPod product lines.”

As Apple’s latest Macs and MacBooks now feature USB ports that are compatible with both USB 3.0 and USB 2.0 – unlike most PCs that have separate USB 3.0 and USB 2.0 ports – it’s only a matter of time before the Lightning connector supports USB 3.0 for high-speed data sync between Mac/Windows PCs and Lightning devices such as the iPhone 5, the fifth-generation iPod touch and the latest iPads.

Currently, hooking up an iPhone 5 to your Mac’s USB 3.0 port will result in USB 2.0 data transfer speeds only. Per usual, Apple’s job posts should be taken with a few pinches of salt – even if there’s a reasonable likelihood that the company is developing ways for iOS devices to fully utilize USB 3.0.

USB 2.0 peaks at theoretical data transfer speeds of 480Mbit/s (USB 1.0: 12Mbps), but USB 3.0 elevates that to as much 4.8Gbps in the new SuperSpeed mode. Apple in November 2012 acquired the “Lightning” licensing trademark from Harley-Davidson. 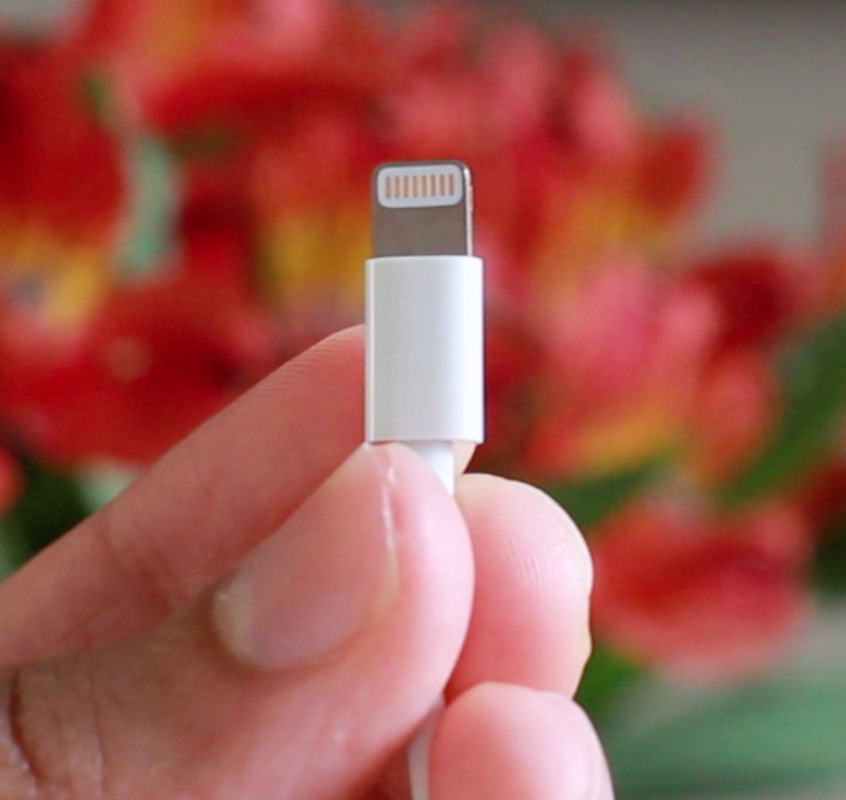 Lightning connector has been found to support USB hosting, but iPhones and iPads cannot be used as portable USB drives to move data between computers without special software. While it could have opted for USB, Apple went with its own proprietary solution because USB just wasn’t smart enough. 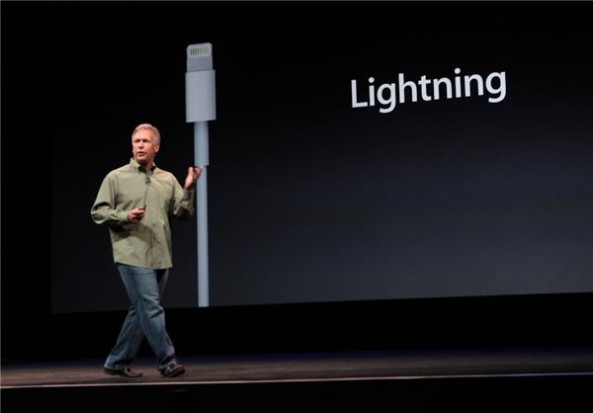 For example, Lightning connectors are reversible so they fit either way. Of course, Apple’s Lightning cables and adapters have a premium attached to them, with a few official and unofficial alternatives now appealing to price sensitive buyers.

One example is Griffin, which in November released its Lightning cables, seen below.

Scosche is another official accessory maker that just launched its Lightning chargers. As for unofficial support, iPhone5Mod offers Lightning cables and adapters for half the price.

In addition to using authentication chips in the Lightning cables, Apple imposes a fee on third-parties that sell official Lightning products, even adding serial numbers to the connectors so it can track these when vendors submit their accessories for testing.