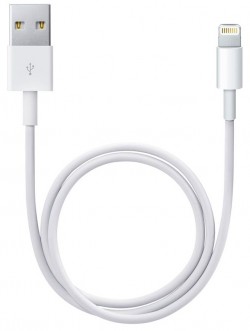 Just as Scosche launched its new wall and car Lightning chargers earlier this morning (in addition to the world’s first official retractable Lightning-to-USB cable), Apple has made some tweaks to some of its own accessories.

The online Apple store says the 1-meter cable does not support audio or video output, but that mention is gone from the shorter cable page.

Apple releases shorter Lighting cable. Must be running short on cable. iPhone 5 shortages coming because no cables. I am an analyst.

According to MacRumors which first spotted these products on the US online store, the pricey $79 In-Ear Headphones with Remote and Mic are now slightly tweaked with a more rounded design for the remote. 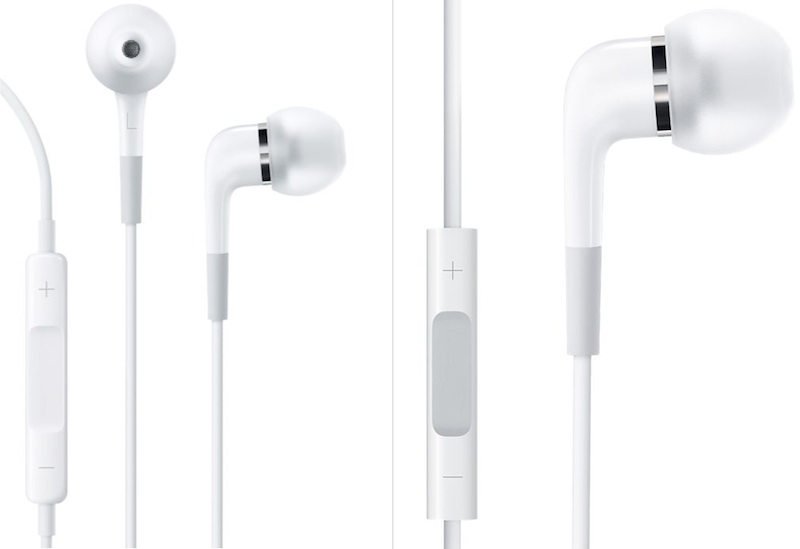 The tweaked headphones are now in line with the remote found on Apple’s EarPods, which launched alongside the iPhone 5 last September.