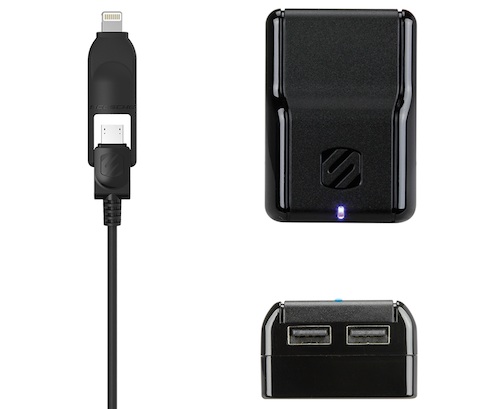 Announced back in November 2012, Scosche’s chargers based on Apple’s Lightning I/O are now available for sale at the company’s web store. The California-based accessory maker now sells a range of Lightning chargers for use with your car and home sockets. Wall chargers are priced up to $34.99 and car chargers start at $24.99. In addition, Scosche also sells the $24.99 three-foot retractable Lightning-to-USB cable. More on this hear right after the break…

The StrikeBase wall chargers are available in 5W and 12W variants, priced at $29.99 and $34.99, respectively. The former charges most of the latest Apple devices with a Lightning connector and the latter provides additional wattage to charge power-hungry Lightning devices, like the iPad 4. 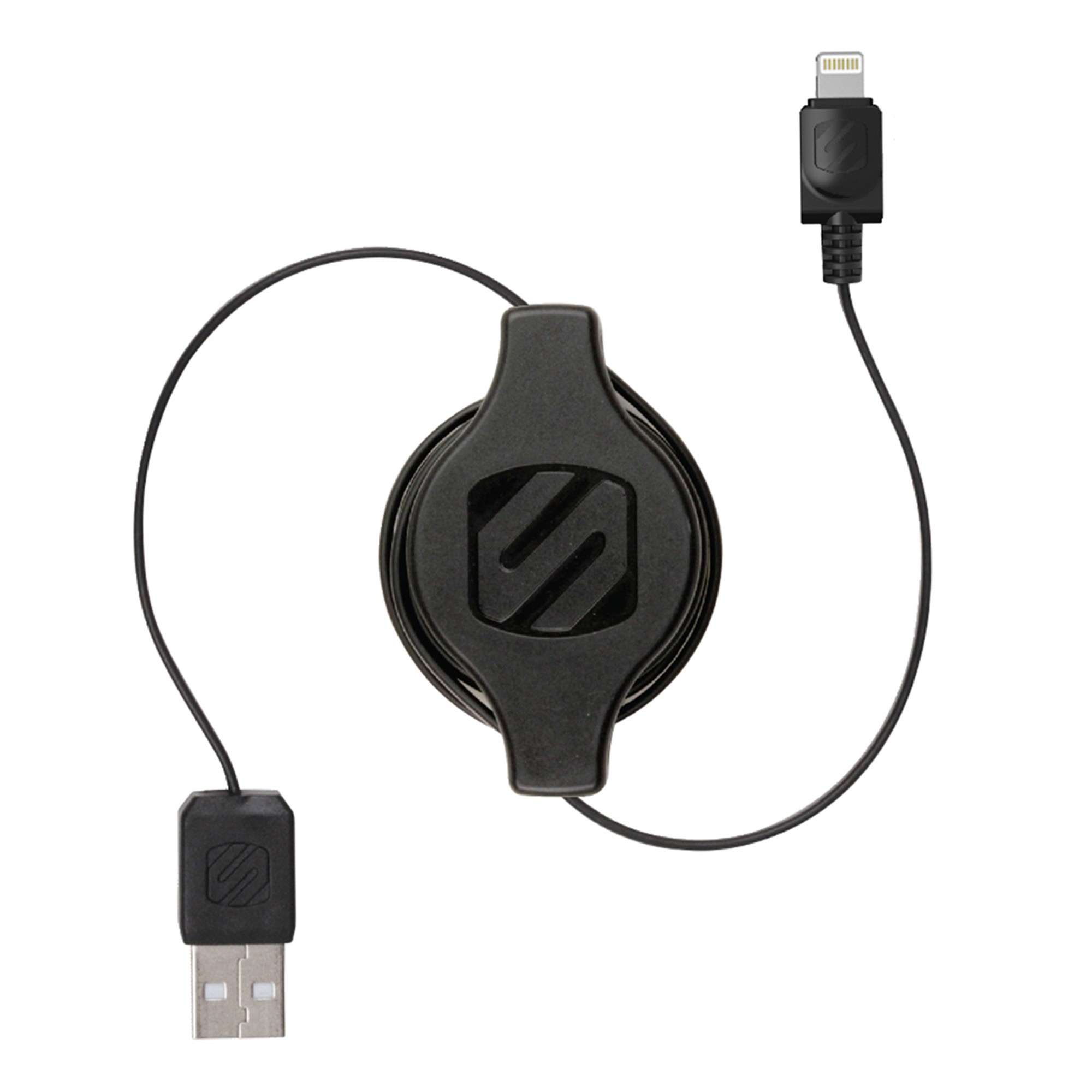 The retractable design lets you neatly charge and sync your devices. strikeLINE extends up to 3 feet. This is the perfect solution for on-the-go lifestyles.

As for the previously announced Pro models that included convertible micro-USB and Lightning tips, Scosche told MacRumors that these models “have been cancelled, but didn’t say why”.