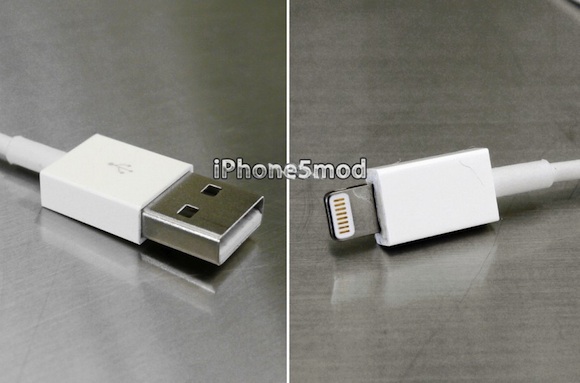 MacRumors points us to iPhone5mod’s new Lightning to USB cable, its version of Apple’s cabled Lightning to 30-pin Adapter and an interesting Lightning 3-in-1 Starter Kit Set. 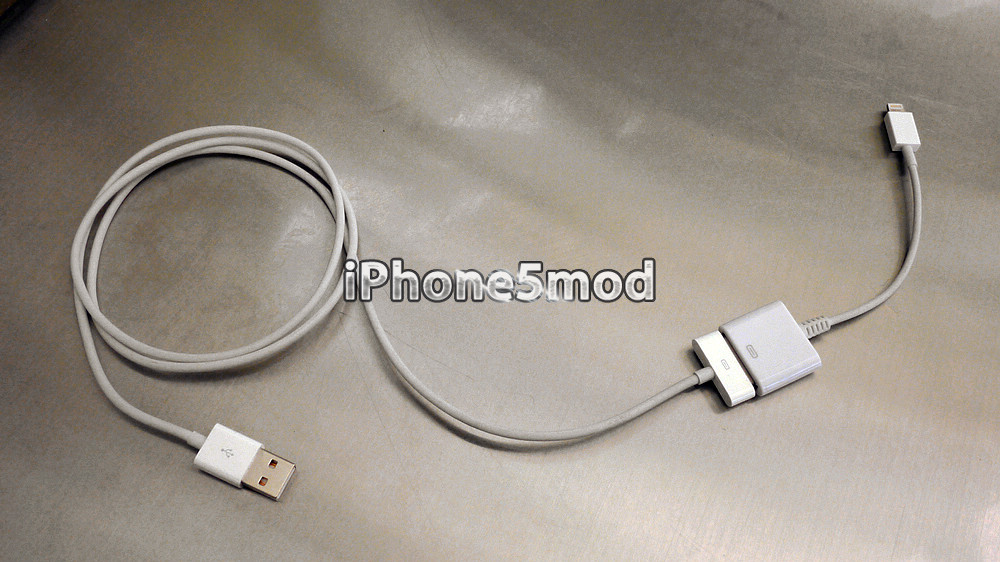 Their Lightning 3-in-1 Starter Kit Set, seen below, is pretty noteworthy: the bundle includes iPhone5mod’s USB cable, a 30-pin adapter and a Lightning dock – all for $39.90 (plus seven bucks in shipping costs to the United States), representing a ten-buck saving over their combined quoted prices. 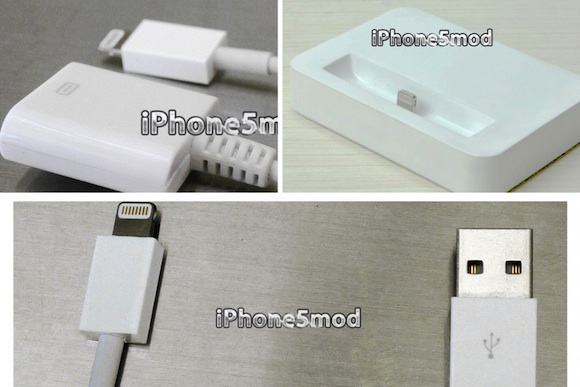 iPhone5mod confirms that orders will begin shipping on November 3. Add on top of the above prices $4 per item in shipping costs within the U.S (more for international shipments).

iPhone5mod claims its products fully support iTunes, data sync and battery charging and says it uses parts “of same quality as Apple suppliers”. Some 30-pin accessories are not supported and neither is the video out feature.

Of course, not everyone was sold on the ‘low price’ meme.

So iPhone5mod offers lightning cables 50% off Apple price but charges $4 per item shipping.I’d rather pay extra $6 to appl 2get 1yr warranty

It wasn’t immediately clear at press time whether those accessories use cracked Lightning chips. That certainly appears to be the case because Apple isn’t set to lay out rules of the game for “Made for iPhone” makers until next month and is currently the only game in town when it comes to authorized Lightning gear.

The ball is now in Apple’s court.

These new items expand Apple’s offering of pricey Lightning accessories, which also includes a $19 Lightning to USB cable and the Lightning to 30-pin Adapter, available in a $29 direct-plug and $39 cable version.