With speculation of Apple’s growing interest in wearable computing and a smartwatch-like gadget the company’s reportedly working on, it’s worth remembering Google entered the space in a big way with last year’s astonishing on-stage demonstration of its Android-driven augmented-reality eyewear, Google Glass. One of CEO Larry Page’s moonshot projects, the Glass is still in its infancy, but watchers predict it will become the next big thing in wearable computing.

While only Google developers are allowed to buy the $1,500 sci-fi eyewear, Google is working on mainstreaming the technology in order to get even more people use its services all the time. And in doing so, the search Goliath has released new footage showing what it actually feels wearing the Glass.

In case you were wondering, everything you see has been captured through the Glass…

The video takes us through capturing first-person footage with the Glass, sharing, taking pictures (as easy as saying aloud “take a picture”) and more.

Directions are right in front of you. Speak to send a message, or translate your voice. Get the notifications that matter most. Ask whatever’s on your mind and get answers without having to ask.

We’re looking for bold, creative individuals who want to join us and be a part of shaping the future of Glass. We’d love to make everyone an Explorer, but we’re starting off a bit smaller. We’re still in the early stages, and while we can’t promise everything will be perfect, we can promise it will be exciting.

More information about Google Glass can be found at the official web site.

I cannot recall the last time I was lusting so much about a Google product. Setting aside for a moment the fact that average folks might dislike wearing a computer on their noses, Google’s technology has tremendous potential. 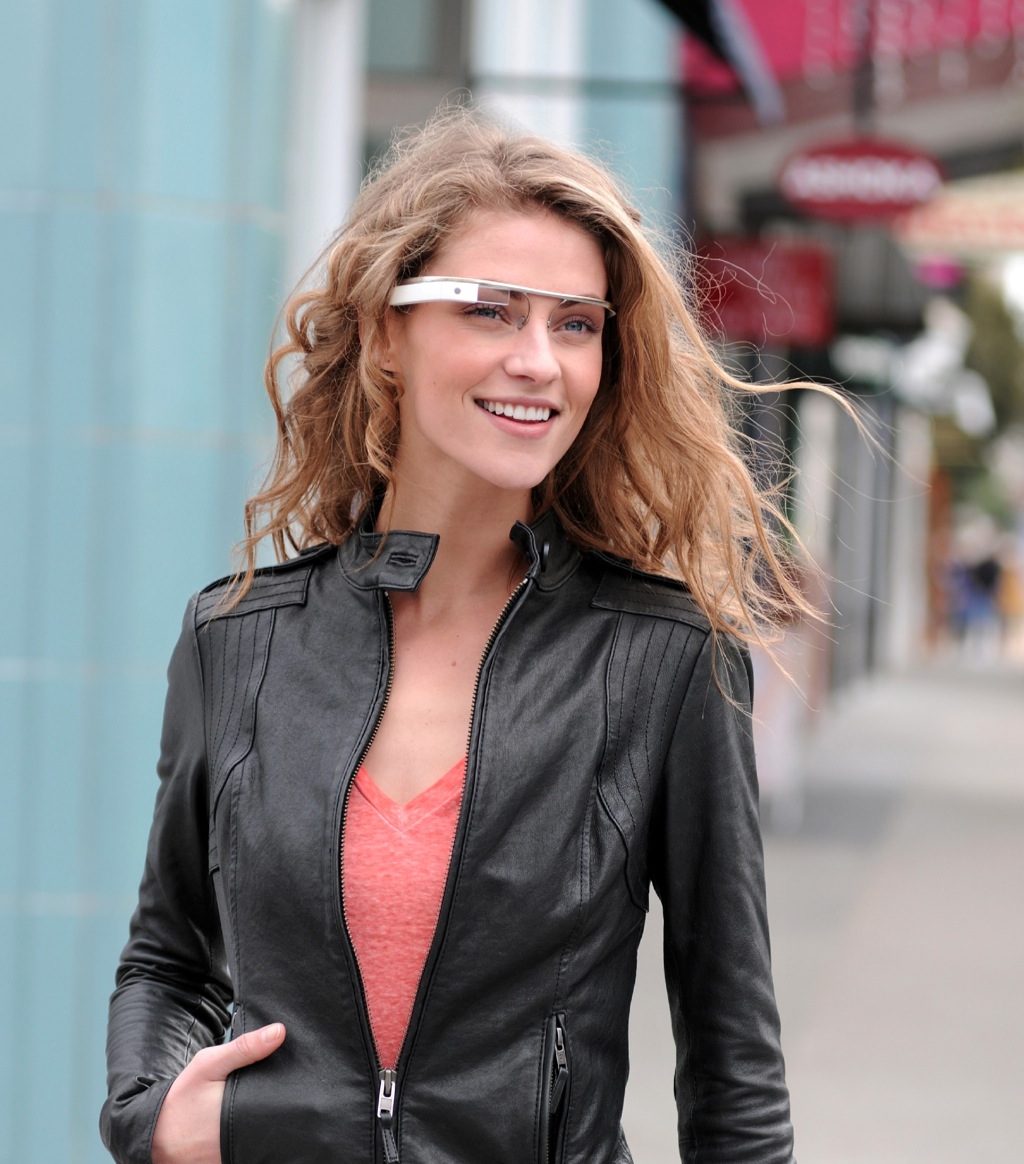 Heck, even Jim Dalrymple of The Loop likes it!

I’m sure Scott Forstall would call Google’s Glass a blow away.

If this were an Apple project, one could imagine augmented-reality FaceTime calls, notifications and rich Siri answers being delivered and overlaid over your field of view, Star Trek style.

Here’s the Glass prototype video posted in April 2012, just ahead of Google I/O.

And this is the epic Glass skydiving demo from Google I/O.

A month later, Google posted showcased life through the lens of Glass.

And Google Glass at the DVF Spring 2013 show at New York Fashion Week in September 2012.

Are you impressed yet?

Is Google Glass a new game in town and should Apple respond?