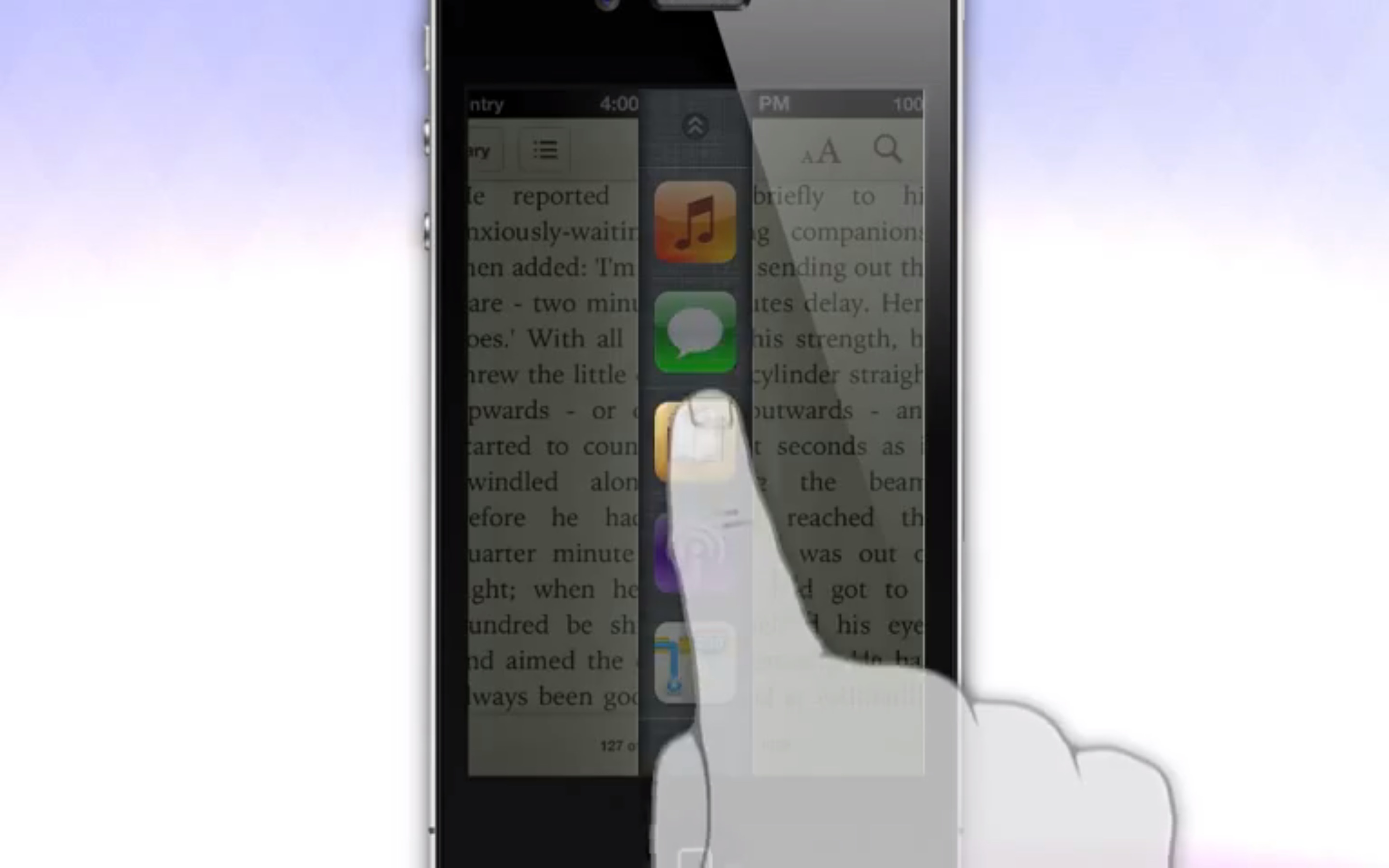 Looking for a different take on app switching? If so, then look no further than this new app switching concept from @Sentry — the designer behind the highly popular Auxo tweak. The currently unnamed concept allows iPhone users to swipe from the bottom of the page, splitting the page in two. The split reveals a column of strategically placed app icons that can be used to quickly switch between apps.

Swiping on the column reveals toggles and volume and brightness sliders. Since it doesn’t have a name just yet, I’ll just refer to it tentatively as AppUnzipper. That’s a good name, don’t you think? I mean, it basically looks like you’re unzipping the currently running app to access an app switcher beneath.

From the looks of the video, it certainly appears to be an efficient way to switch between specific apps. Would you like to see this idea brought to reality? Let me know your thoughts on the matter in the comments below.