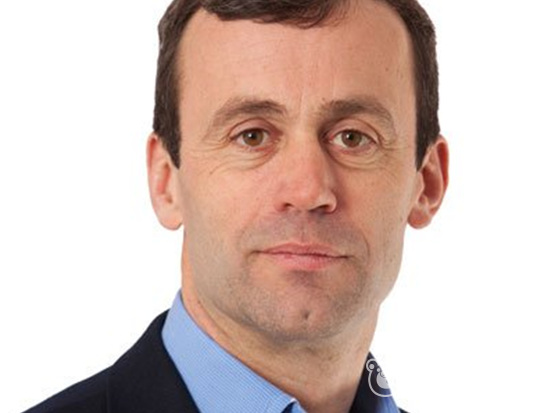 In today’s episode of ‘Where are they now?’ we take a look at Apple’s former SVP of retail John Browett. He began his career at Apple in January of last year, replacing the highly-regarded Ron Johnson, but only lasted about 9 months at the company.

Browett has been fairly quiet since he left Cupertino in October. But his name surfaced in headlines again last night when word got out that he has accepted the position of chief executive, or CEO, of U.K.-based retail chain Monsoon Accessorize…

Monsoon Accessorize is a design-led retailer, based in London, that operates two international retail clothing chains—Monsoon and Accessorize. In his new role, Browett will oversee more than 1,000 stores, which is nearly triple the size of Apple’s retail arm.

Browett came to Apple from Dixons, a UK-based electronics company. He was hired to replace Ron Johnson, who left to become CEO of JC Penney, and was Tim Cook’s first executive hire as Apple’s leader. Initially, Cook spoke very highly of him, saying: “Our retail stores are all about customer service, and John shares that commitment like no one else we’ve met.” But sadly, that love didn’t last very long.

In August of last year, reports started surfacing that several Apple Stores were seeing layoffs and other negative changes. The news caused quite a stir, as Apple’s retail business is one of the strongest in the world, and Browett quickly retracted the alterations.

A few months later, the company issued a press release announcing that both Scott Forstall and Browett would be leaving the company. And in the 4+ months since his departure, Apple has yet to name a new SVP of retail. As of now, all stores report directly to Tim.