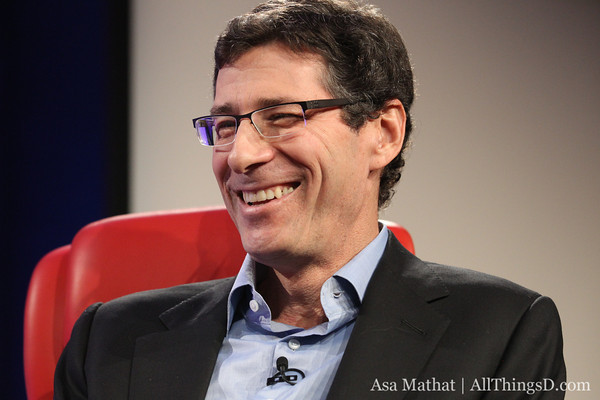 He also re-iterated that HBO Go will eventually land on the Apple TV later this yeare. Until the Apple TV app materializes, Time Warner Inc.’s HBO Go subscribers can use the existing iOS app to stream HBO shows from their iPhone or iPad to their Apple TV over AirPlay…

AirPlay streaming has been added as an update to the HBO GO iOS app and for Cinemax’s MAX GO app. 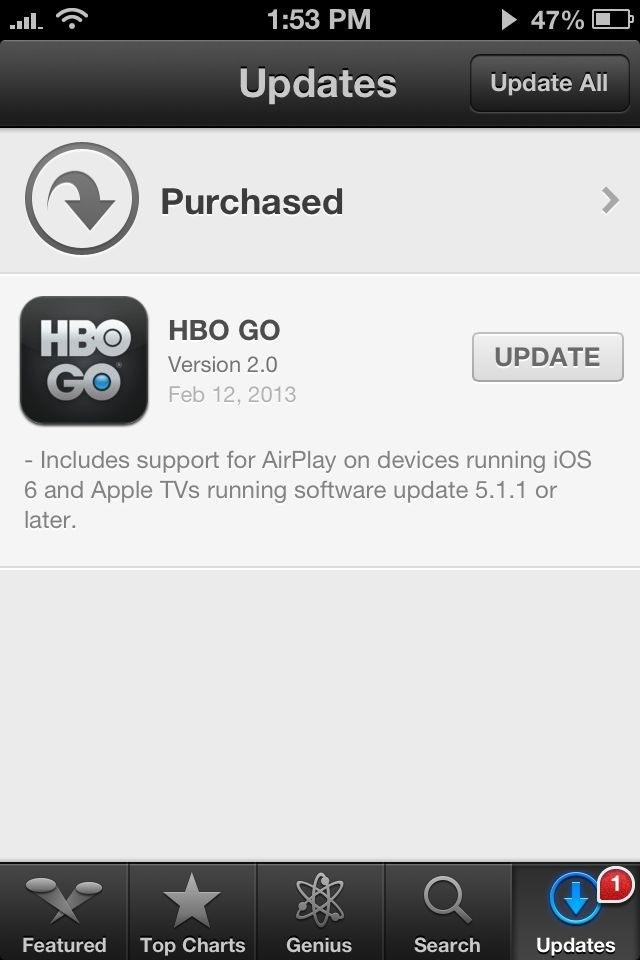 By the way, jailbreakers can use the UnrestrictPremium tweak to watch video via AirPlay mirroring or HDMI output, even if the developer of the app restricts users from doing so. Yes, it works with apps like Amazon Instant Video, DirectTV and HBO Go.

HBO wants to be on all platforms, Kessler told AllThingsD.

Our long-term goal for Go is to be on all devices all platforms.

The app is already available on iOS devices, Microsoft’s Xbox console, the Roku player and some other set-top box devices.

As for that Bloomberg rumor, the media organization wrote on January 31, 2013 that Apple and HBO are looking to enable the HBO Go app on Apple TV by mid-2013.

Cable and satellite subscribers who pay for HBO will be able to watch more than 600 hours of films and television shows on Apple TV, said the people, who asked not to be identified because the talks are private.

“We will get on Apple TV, as we’ve said all along,” Kessler told AllThingsD.

HBO Go usage about 2% compared off all HBO viewing, up to 16% for series catch-up says HBO’s Eric Kessler #dmedia

Although it doesn’t run third-party apps, Apple TV users can access premium Hollywood programming via the Netflix and Hulu Plus apps available via its main menu. Other free and subscription-based video sources include YouTube, The Wall Street Journal, NBA, NHL and more.