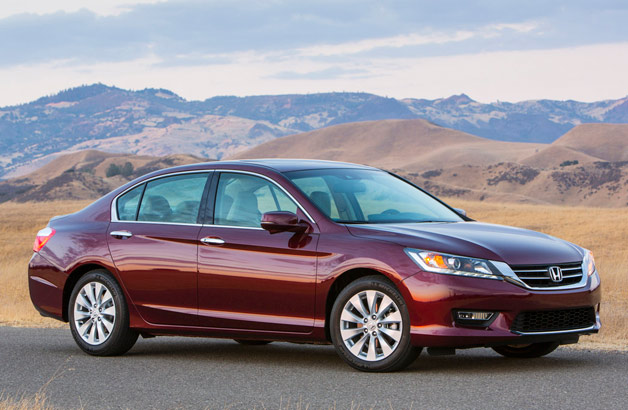 Car maker Honda announced Wednesday that some of its 2013 vehicles will feature integration with Apple’s Eyes Free, a voice-activated system that lets compatible Siri-enabled iOS devices running iOS 6 to interact with the driver. Honda joins a host of other car makers who announced support for Siri’s Eyes Free mode or are already supporting the feature in high-end vehicles.

A media release says Honda’s 2013 Honda Accord and Acura RDX and ILX models will feature Eyes Free as a dealer installed option.

iPhone has become so integral to people’s lives that they continue to use them in their vehicles. Offering Honda and Acura owners Siri and its Eyes Free mode via Bluetooth is an incredible opportunity to provide next-generation connectivity and meet our customer’s ever-changing needs.

The car maker has reengineered its in-car software to integrate Eyes Free into its Bluetooth HandsFreeLink via the onboard microphone and speakers.