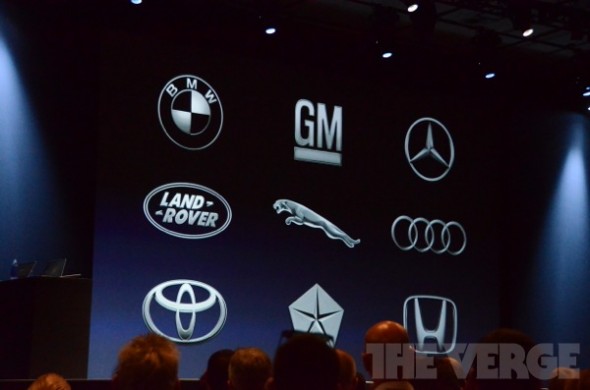 After General Motors announced in November it was going to be one of the first car companies to market its new Chevy Sonic and Spark vehicles with the new Siri Eyes Free feature, today at the Consumer Electronics Show in Las Vegas car maker Hyundai Motor Company also confirmed it will integrate the feature into its vehicles, although the company did not specify which models will be part of the initiative. More information right past the fold…

The company announced that the infotainment system found on unspecified Hyundai vehicles will be able to connect to compatible Siri-enabled iOS devices running iOS 6.

To further minimize distraction, Siri takes hands-free functionality even further with an Eyes Free mode which enables drivers to interact with their iPhone using nothing more than their voice while keeping the device’s screen from lighting up. 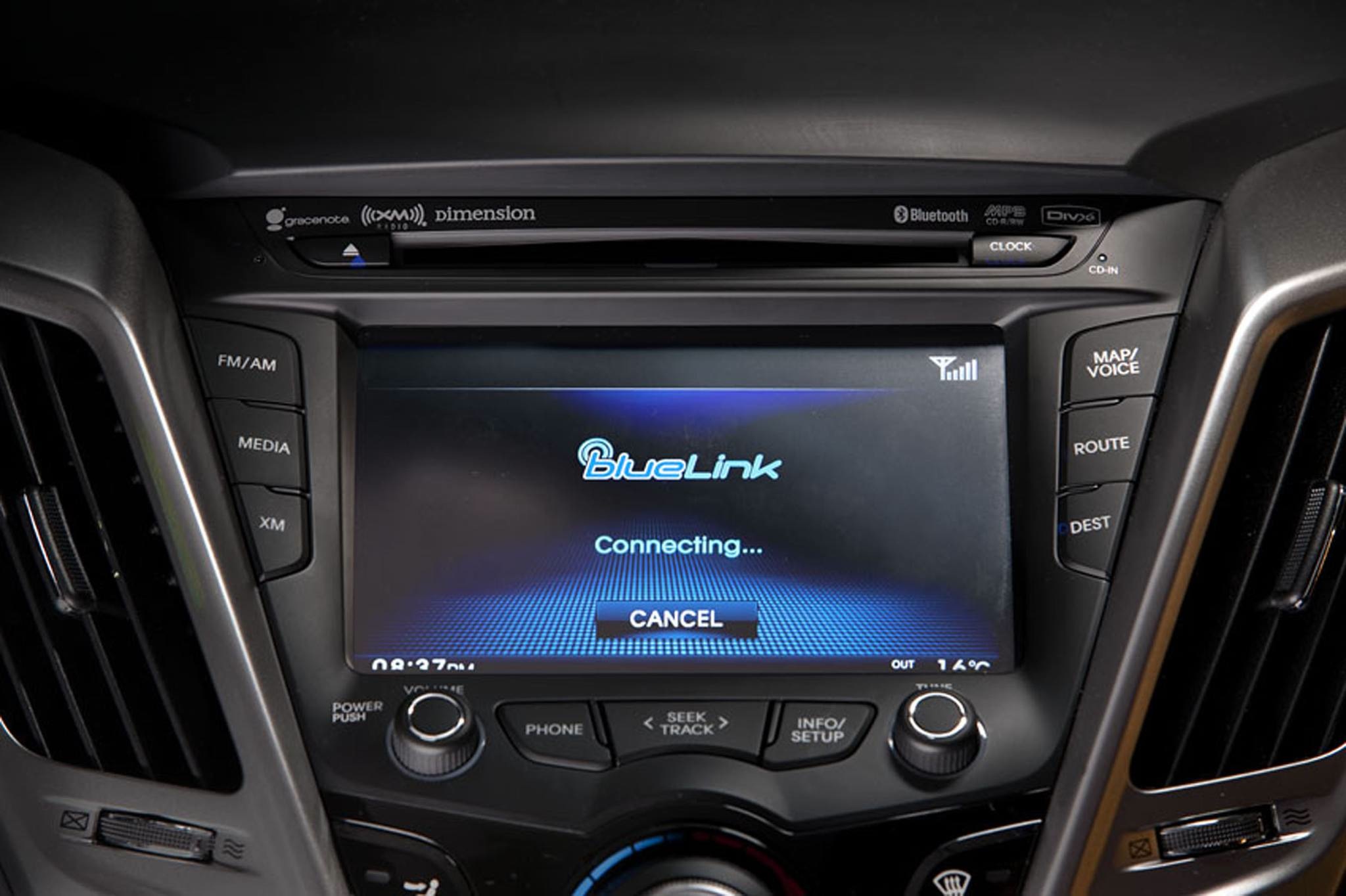 Apple announced Eyes Free alongside iOS 6 at WWDC 2012 as a way to enable drivers to interact with their iPhone, iPod or iPad using natural-language commands. Because the driver is not required to use finger-based touch input, the feature increases safety.

According to an engineer Car and Driver spoke to, Apple’s software development includes a refinement in how Siri deals with high amounts of background noise, including the in-car’s single mic that can pick up road, wind, and engine noise that makes it difficult for Siri to comprehend command.

“Apple has somehow solved the problem with the iOS 6 changes that go along with Eyes Free”, the publication noted.