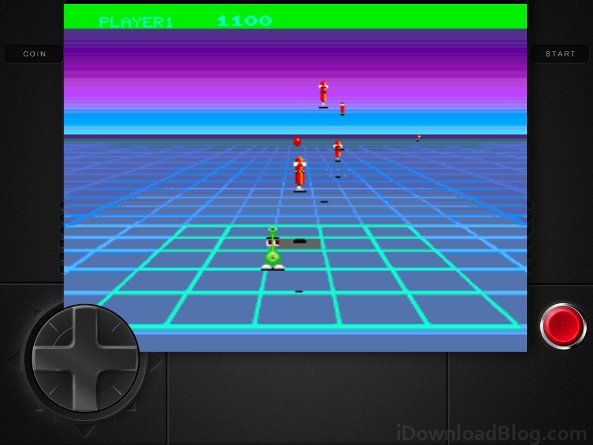 As we reported on Saturday, Gridlee is a freeware arcade game from 1982 which was re-released on the iTunes App Store by David Loureiro. This would have been unremarkable, if Gridlee was a straight port from the source code and if it wasn’t actually powered by an up-to-date and fully featured version of MAME4iOS Reloaded.

This means if you have a program capable of tunneling into the iOS file-system through USB, you can once again have a working version of MAME on a non-jailbroken device, complete with your own ROM images. As I can’t think of anyone who would legitimately want to play Gridlee on an iPad, this was likely an intentional attempt to sneak the emulator back into the App Store, so we’re guessing Apple won’t be hosting the file for too long. Grab it while you can…

How to install MAME roms into Gridlee

Step 1: First you need a program capable of tunneling into the iOS’ filesystem, even on a non-jailbroken device. For this guide we’re using iFunBox, a free app for Mac and PC. You can find it on our downloads page. 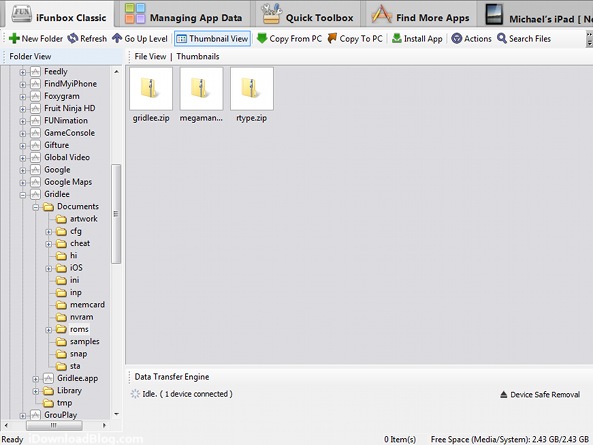 Step 3: From the roms folder, you can just drag your collection of zipped MAME roms over to your device. For legal reasons, we can’t tell you where to get commercial ROM images, though they aren’t hard to find. We recommend using ROM images for games you already own. 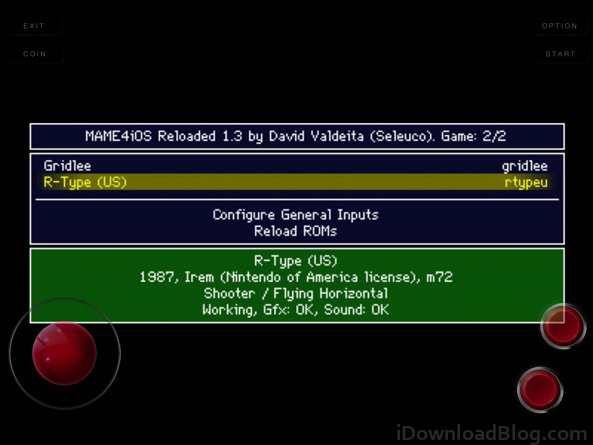 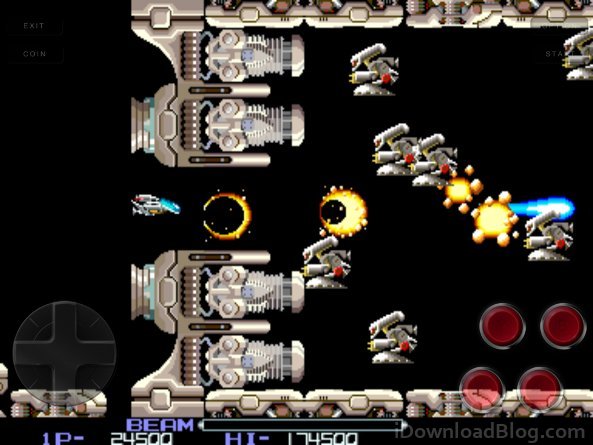 If you were looking for an even easier method of copying files over, iMAME4iOS Reloaded 1.3 supposedly includes support for copying zip files through iTunes File Sharing, but I wasn’t able to access that option through iTunes with Gridlee.

This is a port of MAME 0.139ul, so ‘Gridlee’ should be compatible with most 2D games as recent as the late 1990s. Gridlee can currently be downloaded from iTunes for free, so if you don’t have a jailbroken device, get it while you can.

What games are you planning on playing in iMAME4iOS? Share your thoughts in the comments section.