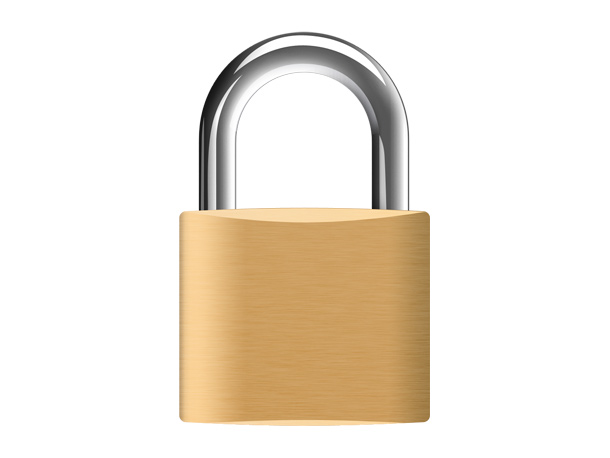 If you’re interested in taking matters into your own hands when it comes to unlocking you iPhone, then you may want to act fast, or else potentially be at risk of being labeled a law breaker. According to a report by Tech News Daily: On Saturday, January 26th, a DMCA exemption expires that made unlocking a phone on your own terms fully legal.

In all actuality, the exemption was nullified back on October 26 (read the final ruling here), but due to a 90 day grace period of sorts, the final expiration date takes place this weekend. Obviously, unlocking is a big subject here at iDownloadBlog, so we’re interested to hear your thoughts on the matter. Bear in mind that it’s not all gloom and doom, though…

Your favorite wireless carrier is ecstatic with this decision.

Factory unlocks, like the Verizon iPhone 5, will still be fully compliant and fully legal. If you can remember, iDownloadBlog was the first to report that the Verizon iPhone 5 came unlocked out of the box. AT&T isn’t as liberal, but they will be willing to unlock your iPhone for you after your contract with them is completed.

You can always take the full unsubsidized route, and purchase your iPhone off-contract. This results in an unlocked device on day one, which can be used with any compatible carrier.

The area this hurts the most is with post factory unlock services that have become wildly popular online. It’s simply a matter of providing someone with your iPhone’s IMEI number, paying them a fee, and having your device unlocked within a matter of hours. That’s where things get particularly sticky.

Another obvious area that may be impacted, is unlocking a jailbroken device with something like UltraSn0w. Technically, this would prove to be illegal after the exemption’s grace period lapses on Saturday.

So as you can see, while unlocking will be “illegal” in some scenarios, unlocking as a whole is still fully acceptable. Hopefully this whole issue of unlocking will become more and more irrelevant, as carriers move away from subsidies and phone’s are simply unlocked out of the box.

What do you say? Are your frustrated about this whole ordeal?