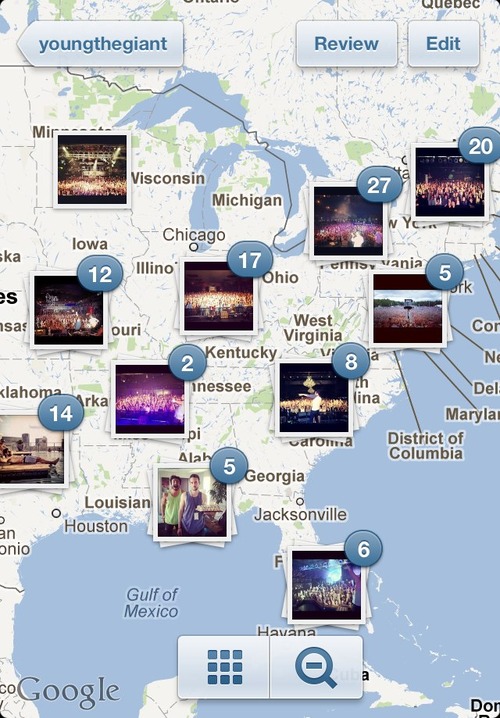 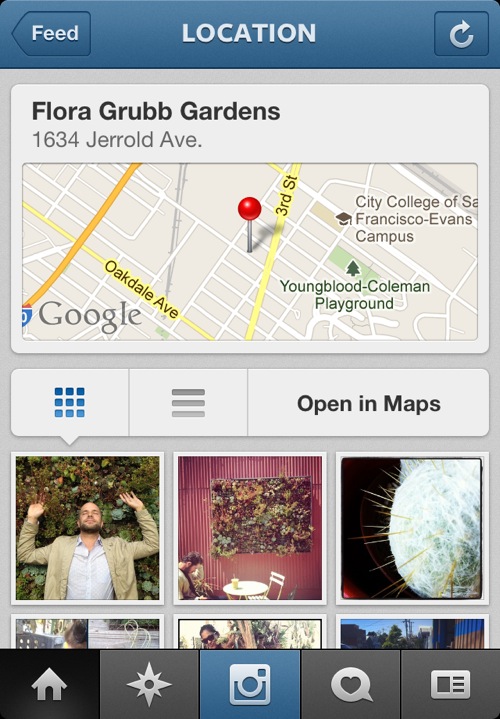 Facebook-owned photo sharing service Instagram today for the first time revealed some hard numbers on its performance and user base. Instagram has passed 90 million monthly active users, which is a huge number for any casual photo sharing service, no matter how you look at it. The company also confirmed that it is serving 40 million photographs each day, averaging to a little more than two photos per user shared each day. Wondering about how many likes and comments people post each day?

Actually, the right way to ask about this particular metric is: how many likes and comments do users post to Instagram each second?

Answer: 8,500 likes per second and a cool thousand comments per second.

Instagram continues to see very strong growth around the world. With many of the product and internationalization improvements we’ve made, we’ve been excited to see these efforts resonate with users globally.

Instagram quietly revealed stats on its press page, as shown on the screenshot below.

As for the discrepancy between latest data and the 100 million user milestone reported in September 2012:

You may flinch when you see the new 90 million number compared to the 100 million user milestone the company announced in September of last year. But again, that’s not an apples-to-apples comparison. Since the company’s inception, Instagram has only released its registered user number publicly, while choosing not to disclose active user numbers.

This Saturday, new Instagram Terms of Service are slated to go into effect. Unless you’re cool with some data sharing going on between Instagram and Facebook in order to fight spam more effectively and improve your experience, you may want to move your Instagrams to Flickr by following iDB’s quick guide.