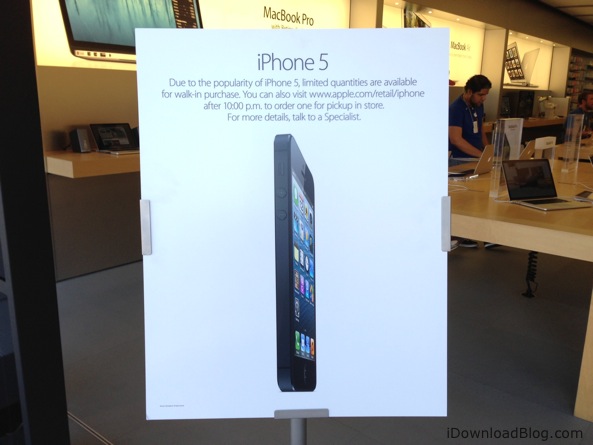 Apple’s quarterly earnings call is coming up next Wednesday, where the company will reveal its iPhone sales and other figures from the holiday quarter. And given its recent stock drop due to iPhone demand concerns, all of Wall Street will be watching.

Essentially, if the Cupertino company wants to stop the bleeding, it needs to report big numbers for last quarter. And according to KGI Securities’ well-connected analyst Ming-Chi Kuo, it will. He thinks Apple sold 52 million iPhones and 23 million iPads…

AppleInsider points to a new investor note from Kuo, which outlines his expectations for Apple’s Q4 earnings. And they’re actually pretty good, despite worries from market watchers caused by recent reports that Apple is seeing weak iPhone 5 demand.

In fact, the analyst believes that Apple sold 52 million iPhones during the holiday quarter, which is essentially double the amount of handsets it sold in the previous three months. This would be huge, considering the iPhone is Apple’s biggest money-maker.

As for the iPad, Kuo’s forecast comes in at 23 million units sold during the quarter, which ended in December. This would also be a significant increase over the previous quarter (14 million iPads), and almost a 50 percent increase in year-over-year sales.

Apple has missed Wall Street projections in the last few quarters, so if Kuo’s numbers hold true, they may actually help curb its recent stock skid. A consumer electronics company is already a risky investment, and it’s even worse when they’re under-performing.

We’ll find out next week, as Apple gives what many analysts are calling its most important quarterly earnings report of the last 10 years. The conference call is scheduled to begin at 2:00 PM PT, and as usual, we’ll be covering all announcements.