It promises to substantially boost data transfer speeds between compatible devices. Looks like Apple is on the lookout for a System Test Engineer in 802.11 Wi-Fi who is required to have technical knowledge of the new 802.11ac standard…

AppleBitch (yeah, there’s a web site by that name) dug up an Apple job advertisement for an experienced Wi-Fi System Test Engineering who will be tasked with “testing, automating, leading and working closely with the entire cross-functional team to ensure quality for Macintosh products”.

Experience “on consumer-facing hardware/software products for Wifi environments” is preferred, as is knowledge of the latest 802.11ac standard. We’ve been hearing about the fifth-generation Wi-Fi coming to Apple products for over a year now, though the rumors have failed to materialize thus far. 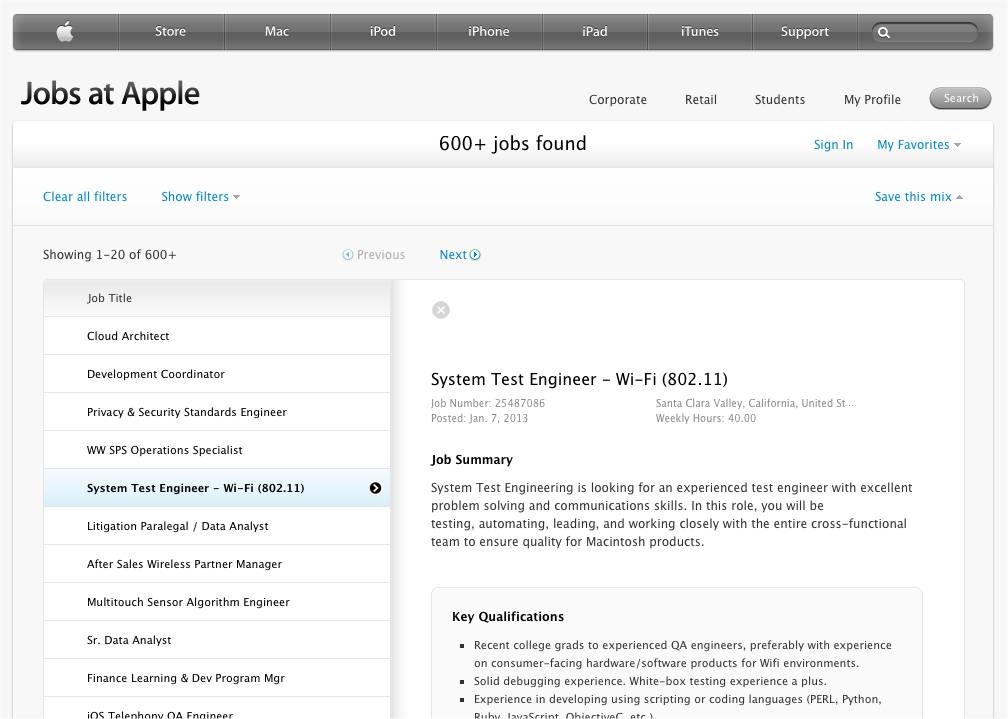 Last week, fellow blogger Matt Brian of The Next Web allegedly heard from sources that an Apple endorsement will accelerate the certification process as Apple has reportedly “struck a deal with chip maker Broadcom to outfit its new Macs with 802.11ac chips”.

At the time, I had my share of doubts as to the veracity of the rumor.

You could say I’m more of a believer now.

Among the possible implications: an AirDrop-like document transfer protocol which could allow iOS devices to wirelessly exchange documents with Macs, without using iCloud or requiring a Wi-Fi hotspot. 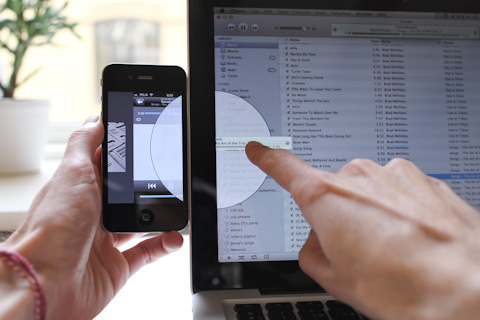 A concept depicting an AirDrop-like file sharing between an iPhone and a Mac.

AirDrop, as you know, is a wireless service Apple introduced in OS X Lion in 2011. It works by establishing a direct ad-hoc connection between supported devices that don’t have to be on the same local network because the connection is established directly between their respective Wi-Fi cards, much in the same way as the Wi-Fi Direct feature works on supported Android devices, such as Samsung’s Galaxy S III smartphone and Note II phablet.

Apple in the previous-generation iOS devices used Broadcom’s mobile Wi-Fi chips exclusively and some watchers have speculated Broadcom’s new BCM4335 module could be a likely candidate for 2013 iOS devices, especially considering Broadcom is ramping up production in Q1 2013, just in time for this year’s iPads. 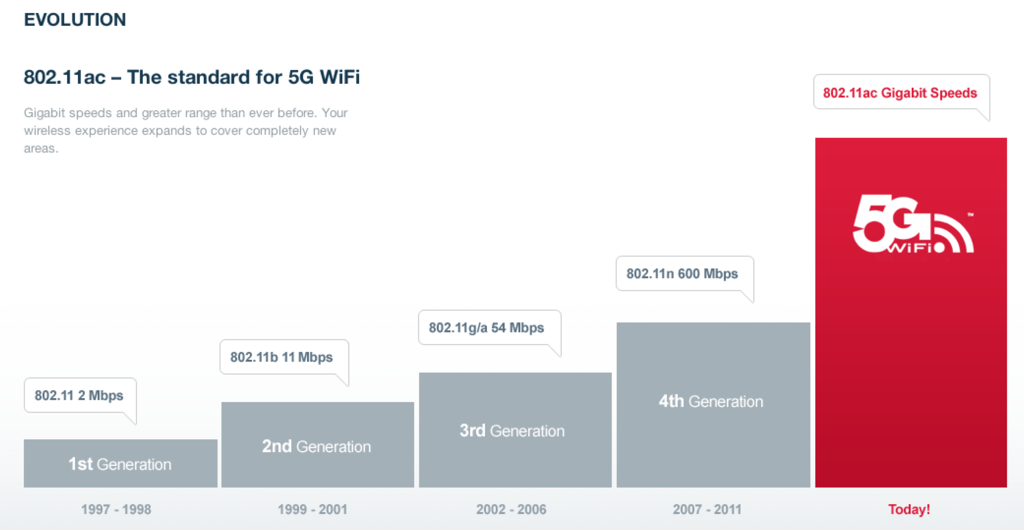 In addition to ultra-fast Wi-Fi document transfers approaching the speed of your local Gigabit Ethernet network, the new 802.11ac standard will also do wonders for more reliable AirPlay connections and faster Internet access.