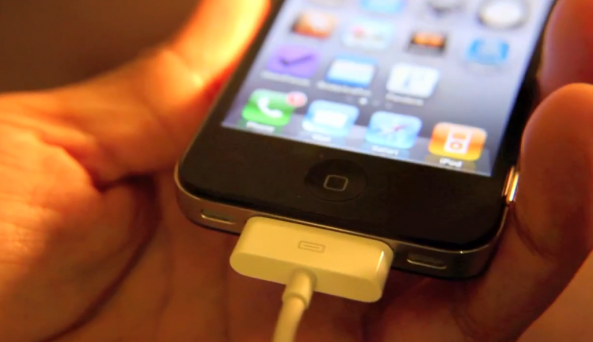 Apple’s iPhone for thieves is like a bar of gold with earbuds. The smartphone has been blamed for a rise in urban crime, been the target of mafia heists – even fostered one iPhone owner to launch an online sting operation. Now comes word thieves have found a more direct route to your iPhone – your identity.

Identity theft is now the hottest way to buy an iPhone and stick you with the bill. The key is instant credit used by Apple to provide online financing to purchase an iPhone, Mac or other iDevice. The typical bill from ID theft of Apple products averages between $1,500 to $2,000, according to a fraud investigator who talked with Reuters…

In one case, a 70-year-old New York tax preparer received a $3,300 bill from an instantly-approved financing plan offered by Apple through BarclayCard US.

“Apparently, they just apply online for it, and if they know enough answers they get the loan,” Carol Stuber told the news service. Despite being the victim of past identity fraud two years ago and having a fraud alert placed in her credit files, the instant loan was approved in 30 seconds.

According to the report, Apple’s instant credit process promises approval or denial within 30 seconds of an application appearing on screen. “The process can move along before anyone has had a chance to review the application,” Reuters reports.

Neither Apple nor BarclayCard US responded to the report.

Of course, not all cases of mistaken identity involve some sort of ID theft.

As highlighted today by MacStories editor Federico Viticci, he feared he became a victim of an ID-based scam as another Federico, Federico Vittici (notice a slight difference in spelling of his last name), appeared to have used Apple refunds on his name.

It’s too many points against this guy. Similar name, burst of refund requests, PayPal, the Asian restaurants…

Turned out the guy does exist after all. 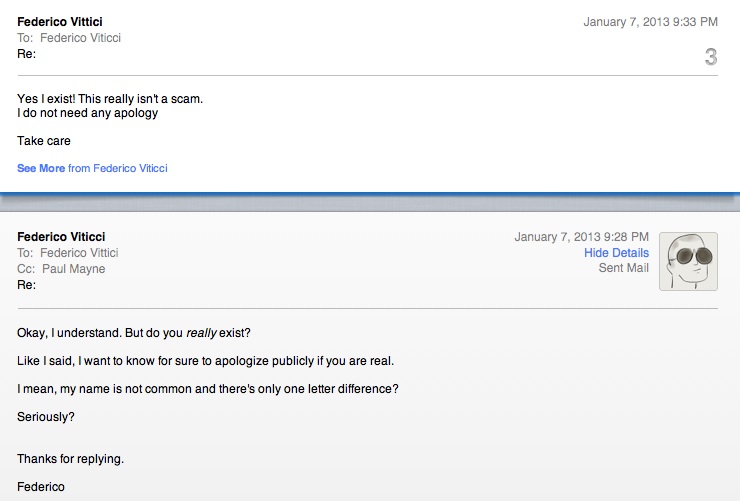 The MacStories founder quickly offered some useful links for dealing with ID theft.

Be that as it may, ID theft is just the latest in a long string of headlines focusing on the iPhone as criminal catnip. Or, in one instance, the iPhone became a ‘honeytrap’ for the lovelorn smartphone thief.

When an iPhone belonging to 27-year-old New York musician Nadav Nirenberg was stolen, he noticed the thief was using his account on a dating site to scare up female companionship. Posing as a potential date, Nirenberg waited for the thief with hammer in hand.

New York City Mayor Michael Bloomberg likely wouldn’t recommend you try to punk your iPhone’s thief. Still, Bloomberg recently said the Apple phone was responsible for a spike in crime, even offering advice on how people could avoid their smartphone being stolen.

Back when AT&T launched its Find My iPhone (FMi) service, the hope was that smartphone owners could track their lost or stolen device from a safe distance, leaving confronting thieves to police. However, as criminals caught on (such as turning off the device or disabling the GPS) iPhone owners became their own detectives, a move that had both positive and negative results. 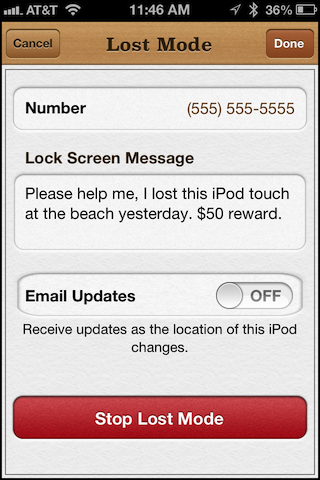 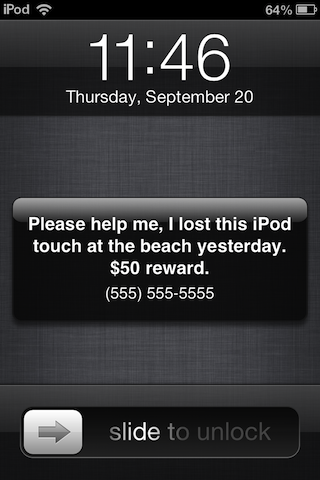 In one case, a thief who had stolen an iPad on Christmas morning soon had police knocking at his door. The tablet owner (who happened to be a neighbor of the thief in the same apartment building) used FMi to trace his iPad.

Then there are instances where an owner finds the “thief”, but gets more than he bargained for.

In 2011, a 52-year-old New Jersey man had his stolen from a mall parking lot. Using his son’s iPhone, he tracked his device, catching the “thief” nearby, still talking on the stolen smartphone.

The man jumped on the person with the iPhone, beating him until local police intervened. Turns out, the iPhone wasn’t his and the victim-turned-assailant was charged with assault disorderly conduct. 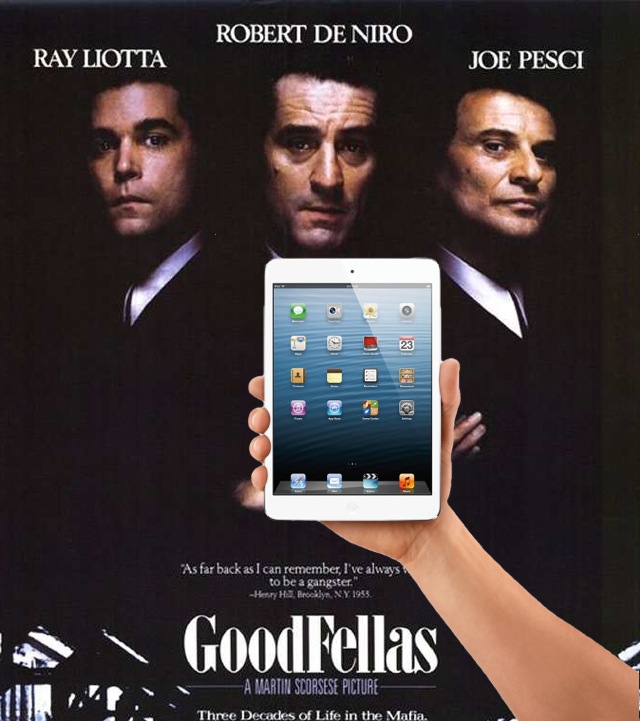 But once stolen, where are all these iPhones or iPads going?

In November, the FBI nabbed a JFK worker they say helped a group of ‘Dumbfellas’ heist $1.9 million worth of iPads. The tablets had just arrived from China and were ready to be distributed to US customers.

Now, instead of loading a truck full of hot iPads, ID thieves can simply walk in the front door and pay using your good credit.