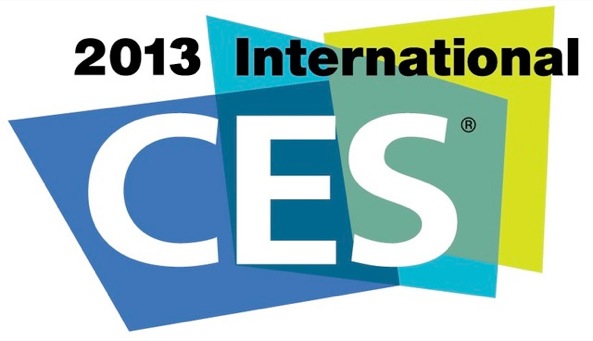 As we mentioned previously, 2013 CES will be the largest trade show of its kind, with a massive show floor of 1.86 million square feet and spanning the Las Vegas Convention Center, plus three additional hotels and conference centers. Lucky for me, I am headed on my first religious pilgrimage to this largest of large conferences and the next planning step is packing.

But, what to pack to help me survive the war zone that is the CES show room floor? Check inside for a long list of gadgets, gear, and survival items I’ll be bringing along for the ride…

As this is my first trip to CES, I am going on some research from the CEA website and conversation with previous survivalists. Most important, is the tech gear that will help me stay connected while patrolling the desert’s CE bonanza. The goal was to pack as little and lightly as possible while still keeping a modest arsenal of tech.

All the gadget gear will be stashed in an ECBC Hercules backpack that is complete with a TSA approved laptop section, which prevents me from scratching my laptop in one of those stupid gray bins at the airport. It is much bigger than the pack I typically carry, fancying myself a minimalist, but the Hercules has a spot for everything I will need over next week. 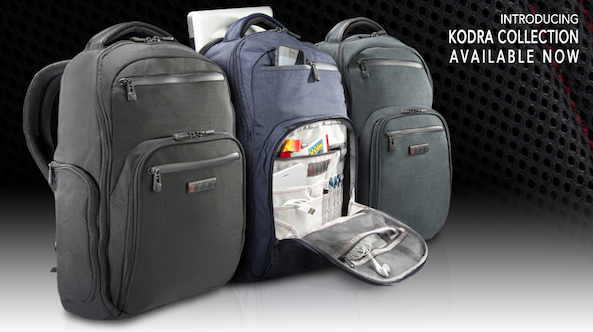 Obviously, I will take my 13″ Air to keep the blog posts rolling and it will be protected in an Incase Neoprene Pro Sleeve. This is a recent addition to my Apple line up and it replaced my 2008 15″ Pro. I cannot get over how small and light the Air is when in my pack and it will be a perfect travel companion for the plane ride and easy on my back during the week.

Coupled with the Air is an iPad mini, protected by a Bear Motion leather case. The mini will not really be a work horse for me over the week at CES as it is not LTE, but you can bet it will always be stashed next to my Air. I loaded it up with a few movies and my music for the plane ride, relieving space on my iPhone 5, which I will use the most on the floor to capture video and pictures, plus live tweet from the show. I’ll keep my iPhone safe in an Incipio DualPro case, which is shock absorbing on the inside and tough on the outside.

Storage space may be a crucial problem while at the show, which is why I’m taking along the Wi-Fi 500GB fortress. The Seagate Satellite has a companion app that will stream content to any of my devices by creating its own Wi-Fi hotspot. I can also use it as external storage for my Air. 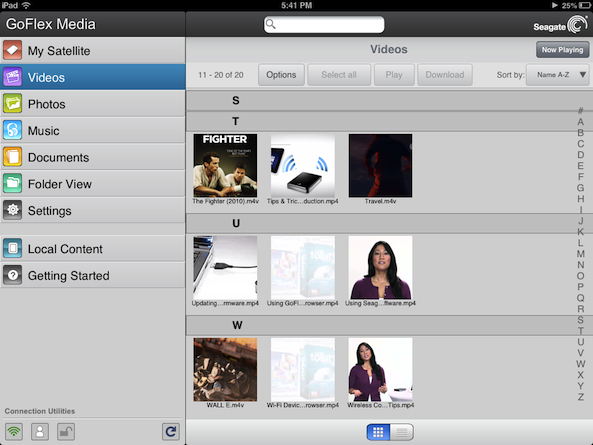 Don’t underestimate headphones as a critical packing item. I will be taking three pair. For the plane rides, the Phiaton PS 300 NC models will keep the engine roar to -0- and the children screaming will at least be dulled thanks to their noise canceling abilities. Because they are small, I’m stashing a pair of Logitech UE 500 earbuds in the bag, plus Apple EarPods for conversations on the busy show floor.

Finally, I’ll be taking a portable version of the Rokform Rokstand, which will collapse relatively flat and comes in a travel case. This is perfect for setting your iPad or iPhone in a cradle on the plane tray table or to set up on the nightstand at the hotel. Last second throw in items are a small point and shoot backup camera, Magic Mouse, and a thumb drive, just in case.

Walking, sometimes running, and, even less frequently, riding, keeps CES attendees busy hopping from booth to booth trying to scope out the latest tech. At the suggestion of several seasoned attendees, including Sebastien, I nabbed a new pair of sneakers and, to stay classy, a fresh pair of truWALK Rockport dress shoes that have comfortable tennis shoe soles on them. Never underestimate the need for comfortable shoes, considering the show is about eight hours each day and there is no time for sitting. To pile on, there are 15 miles of carpeted show floor. 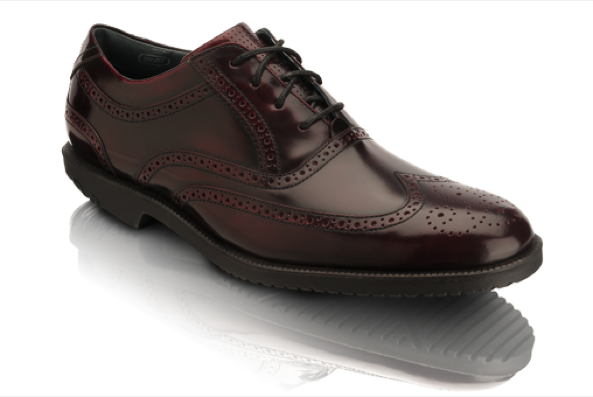 To get all my notes in one place, a reporter’s journal will be tucked safely in my bag at all times right next to my emergency stash of trail mix bars and bottled water. Like I said, it’s crazy there and I would rather be safe than sorry.

Most importantly, cell service is at a minimum according to reports and any documents I thought needed accessing are stored on Dropbox, PDF copies in iBooks, and hard copies are on a clipboard in the pack. You don’t want to get out on the floor and not have your meeting list or be able to access your digitally stored schedules or notes. To alleviate the need for data, CES released its own Official 2013 CES Mobile App that will operate independently of a data connection, once each day’s update is pushed, and link into visitors’ MyCES accounts.

CES also put together a nice video for CES virgins, if you are looking for advice from the experts:

Chance of a lifetime

Attending CES has been a childhood dream of mine. I would sift through Wired magazines or check out CNN or Engadget on AOL, during the dial-up days, trying to get information about the show. Now, as a writer for iDB, the chance to attend CES presented itself and, as a member of the press, the experience could not be more exciting.

Make sure to check back next week for updated articles from my days on the show floor. And, if you are looking for a more personal and less professional view of the show, make sure to follow me on Twitter for live coverage, updates, and pictures during the day.