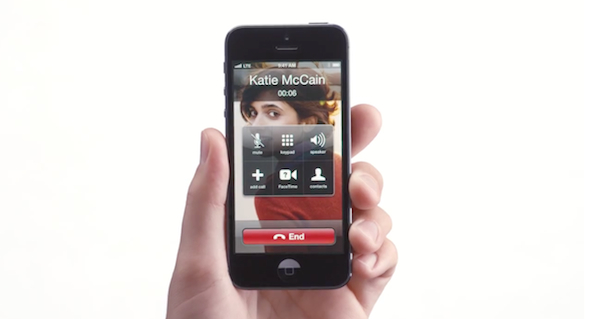 It’s a new year, but talk of Apple’s need to produce an inexpensive smartphone is back. This time there is a name for the device: the iPhone mini. Friday, an analyst forecast the company could unveil a cheap iPhone in 2014 to combat Samsung’s handset lead in the face of the high-end smartphone market “nearing saturation”. To break out of its #2 position, Apple must follow Samsung’s success of marketing to many different groups of consumers.

That’s at least the main line of reasoning by analyst Neil Mawston of Strategy Analytics. To date, Apple has only subsidized iPhones that sell with a contract, in addition to the expensive contract-free offering and the somewhat discounted previous versions of the smartphone. Sooner than later, the company will need to recognize the untapped segment of inexpensive prepaid handsets, an area that could boost it beyond its chief rival…

We believe Apple will have to launch an ‘iPhone mini’ at some point over the next three years to address the hundreds of millions of prepaid users worldwide that cannot afford the current iPhone.

Because demand for the iPhone 5 continues to grow, we’re unlikely to see an inexpensive iPhone this year. However, 2014 is a different story.

The analyst forecasts the postpaid market is nearly tapped-out and Apple will need to find more room to grow.

Apple’s penetration of the global postpaid market will be nearing saturation and Apple will be forced to discover fresh growth streams elsewhere.

Apple employed a similar strategy with the original iPod music player which later diversified to cover a wide gamut of price points. Of course, repeating this with a smartphone isn’t without its perils as a new form-factor iPhone would inevitable fragment the platform.

Earlier this week, another Apple watcher struck a similar chord, expecting iPhone 5 production will slow in the March 2013 quarter after getting off to a red-hot start.

Unless Apple does find room to grow its iPhone brand, we are likely to settle into a rather stable landscape with Samsung and Apple holding the #1 and #2 handset positions.

The iPhone 5 in AnoStyle colors.

After Apple displaced LG for the #2 cell phone vendor in the U.S., Mawston foresees Samsung with 33 percent of the 2013 smartphone market and Apple with 21 percent. The South Korean company is expected to gain two percent over 2012 while Apple could increase by one percent.

The analyst isn’t alone in his prediction of an iPhone mini by 2014. Mirroring Strategy Analytics, Jeffries analyst Peter Misek also believes such a handset could be introduced as early as this summer and carry a price tag between $200 and $250.

However, like Mawston, Misek doesn’t see a cheaper iPhone appearing while Apple is actively promoting the iPhone 5. Of course, this isn’t the first time we’ve heard calls for an inexpensive phone as a way for Apple to gain some ground against competitors. 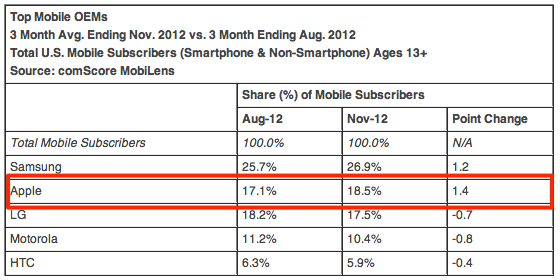 Such a device has always been seen as a way to entice mobile consumers in China and India to adopt an iPhone over the less expensive Android. But talk of a new iPhone could be prompted by the launch of Samsung’s Galaxy S4 expected in February or March.

In order to blunt the advantage of rivals offering new devices early in the year, Apple is rumored to unveil the iPhone 5S (or iPhone 6) in June or May, instead of waiting until September, when the iPhone 5 was introduced. 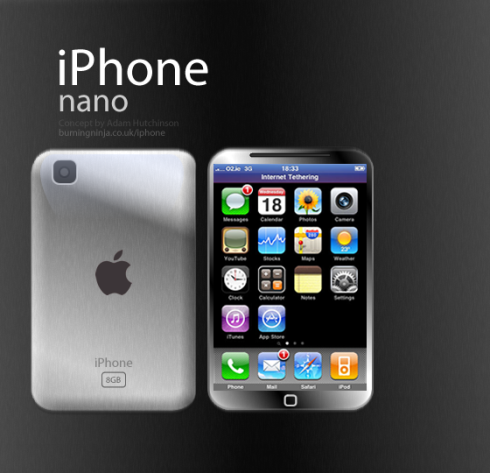 Apple needs way cheaper prepaid offering and not necessarily a much smaller iPhone.

Another factor in the iPhone mini chatter is its departure from the apparent trend for next week’s CES (iDB will be in attendance): the so-called phablet (hello, Samsung Galaxy Note!), basically a collection of large phones spanning both handsets and tablets.

Apple co-founder Steve Wozniak has been a cheerleader for such devices, calling in 2012 for “gorilla-sized” handsets. Additionally, Topeka Capital Markets analyst Brian White cited market checks leading him to believe Apple will release  the next iPhone in multiple colors and two screen sizes “to better bifurcate the market and expand its reach”.

What is the next growth market for Apple: a smaller iPhone for prepaid consumers, a mix of phones and tablets, or perhaps remaking the Mickey Mouse watch?