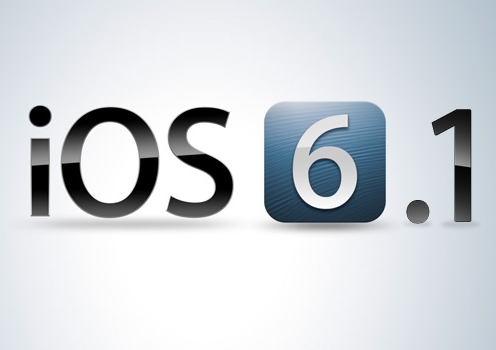 Apple seeded beta 4 of iOS 6.1 to developers last week. The word is, this could be the final beta, meaning a public release for the new firmware would be just around the corner.

Don’t get too excited though. We’ve seen few changes in 6.1 that will be worth updating for. And if you’re planning on jailbreaking, it looks like you’ll definitely want to stay away…

“There must have been some change of guard at Apple.iOS6.1 adds again tougher protections although public JB community hasn’t broken iOS6 yet.”

It’s not clear what exactly he’s referring to here — at the moment, it’s possible to jailbreak some devices on iOS 6.1. But anytime Apple beefs up iOS security, it’s bad for jailbreakers.

Compounding the bad news is the fact that hackers have yet to break open the current firmware, iOS 6. There are some smart folks working on it, but there’s currently no release in sight.