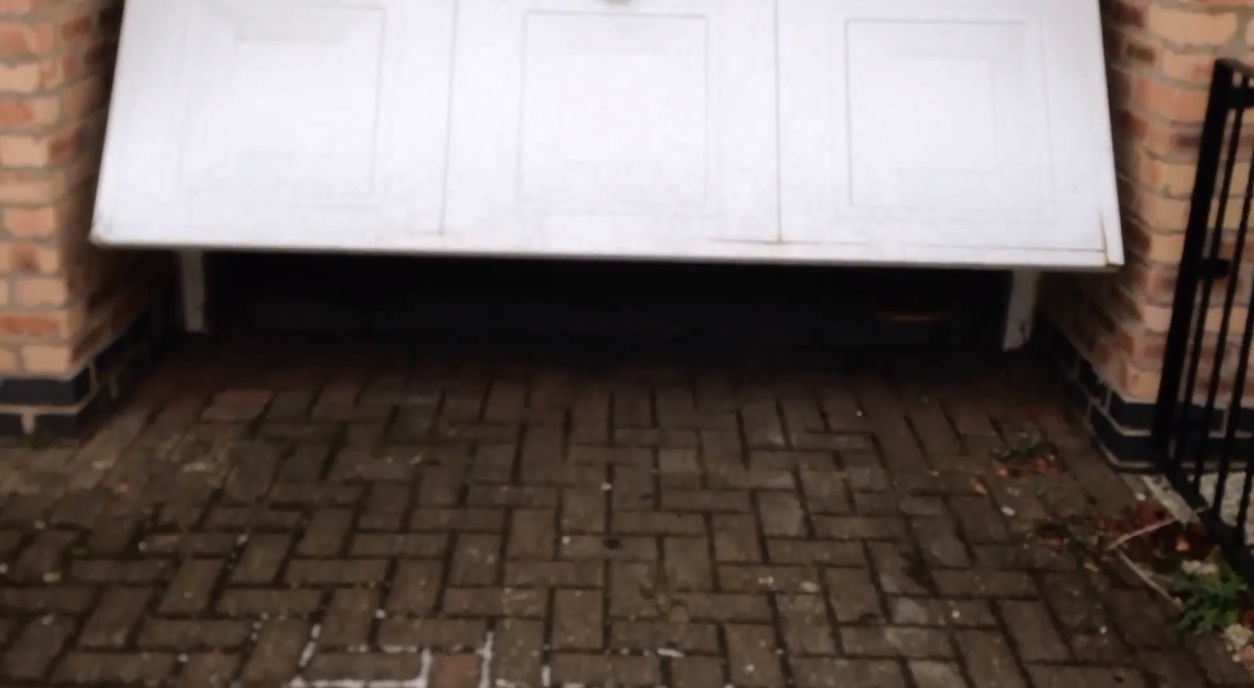 It’s been a while since we’ve seen any cool Siri Proxy videos. At one time they were all the rage, with people starting cars, adjusting thermostats, and more, all via Apple’s virtual assistant.

Now that the newness of Siri has worn off, Siri hacks and proxy usage has kind of died down. That is, until now. With the help of a friend — the credit card sized Rasberry Pi computer — this guy is able to open up his garage using only his voice.

Of course, I made it sound a whole lot simpler than it actually is, but anyone can do this with a little patience. To learn more about the project, head over to the Rasberry Pi forums.

That’s a pretty impressive use of Siri Proxy, don’t you think? Now, if only I could get Siri to make me a sandwich.