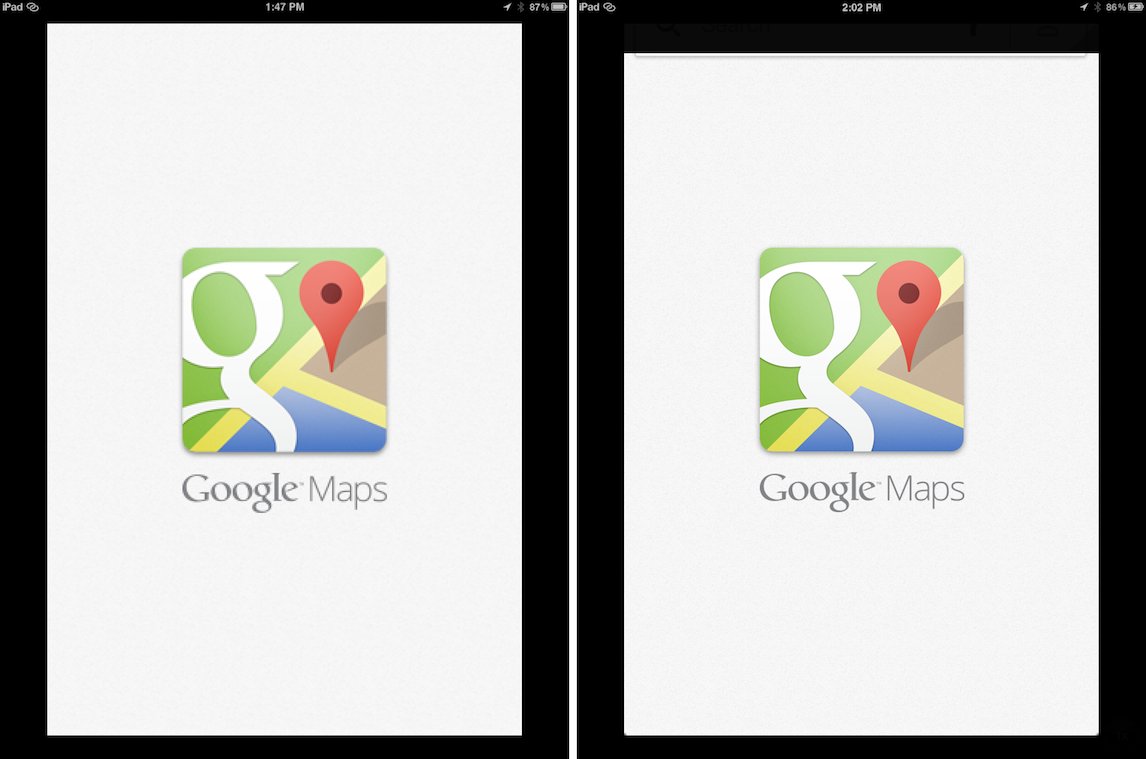 Last night, Google released its new version of iOS maps to much fanfare, but sadly, iPad owners were left without a version designed for the larger display.

True, you can always run Google Maps in 2x mode on the iPad, but truth to be told, it looks hideous when doing so. Thankfully, one of our favorite jailbreak tweaks for the iPad always seems to come to the rescue when there’s a big iPhone only release.

RetinaPad, a tweak by Ryan Petrich that we’ve covered extensively in the past, allows you to run Google Maps, and any other iPhone app for that matter, using the 2x mode assets included with the app. This not only provides a full screen experience, but significantly improved visuals in full screen as well… 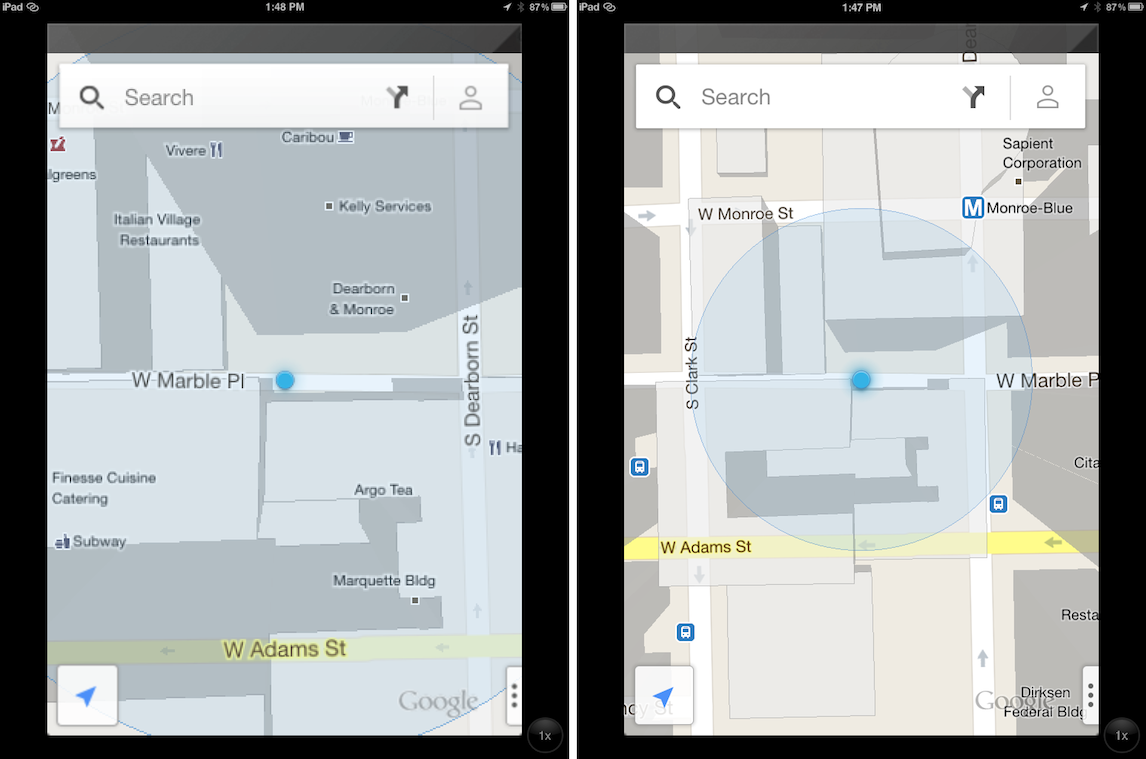 If you happen to have a jailbroken iPad, and you desire to run Google Maps, then there’s literally no better solution than RetinaPad at the moment. Give it a shot, and let us know what you think in the comment section. 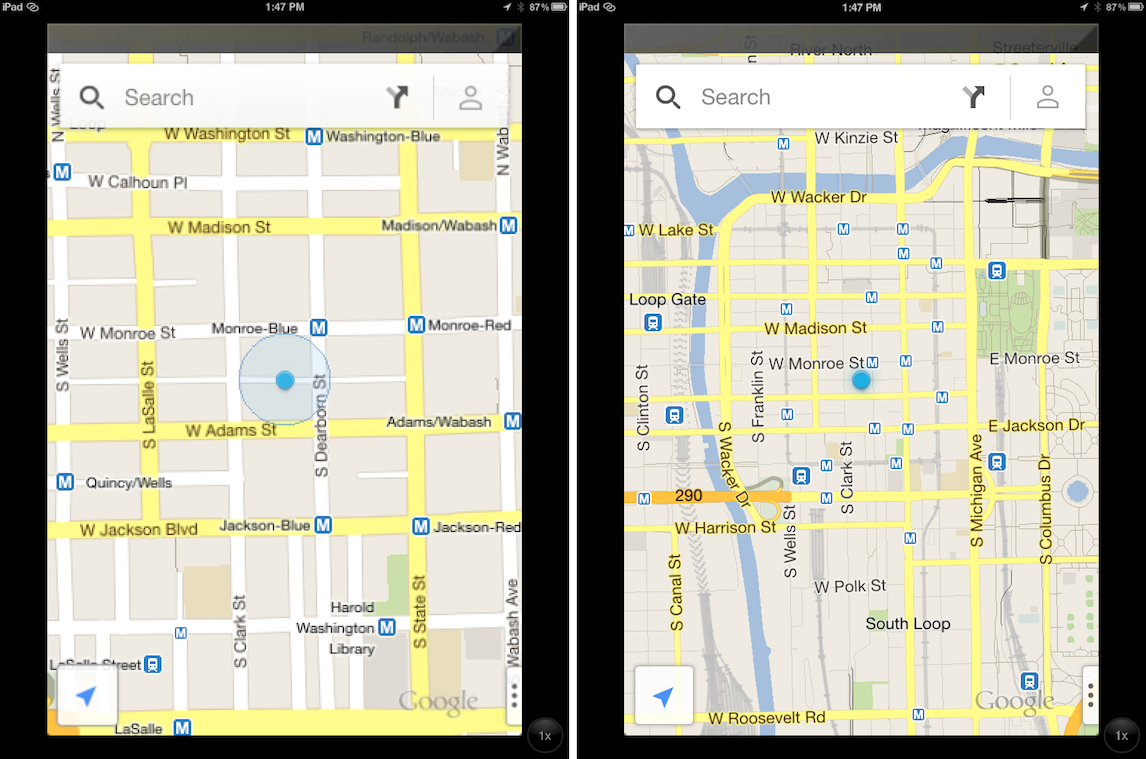 Also, shout out to 9to5Mac for reminding us about the lesser version of this tweak, Full Force, which reminded us about RetinaPad.