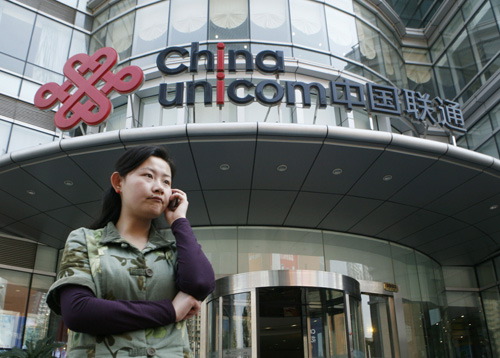 The iPhone 5 doesn’t officially launch in China until the 14th, but sales of the handset are believed to already be well past half a million. Two of the countries largest carriers have been taking pre-orders for weeks now, and there appears to be a lot of interest.

China Unicom, for example, just announced that it has fielded more than 300,000 iPhone 5 reservations during its first week of pre-sales. And China Telecom is said to have similar figures. So needless to say, experts are planning for a big launch this Friday…

“China Unicom received the 300,000 requests in the first week after it began accepting online reservations, it said on its official microblog on the Sina Weibo service. It also provided a breakdown of where the iPhone reservations are coming from in the country. The top place of origin is Beijing, followed by two of China’s largest provinces Guangdong and Shandong, and then the city of Shanghai.”

Apple really needs the iPhone 5 to do well in China this month. Not only because it’s recently dropped to sixth place in the country’s smartphone market, but because its stock price has fallen more than 6% in recent weeks and it desperately needs a big holiday quarter.

Because of its aggressive international rollout of the new handset — 100+ countries in 3 months — analysts are expecting Apple to sell more than 40 million iPhones this quarter. And China is presumed to play a big role in that, despite the absence of its largest carrier.

Can Apple pull it off? We’ll find out come January. We’ll also be keeping an eye on the China launch this Friday, as well as the big one later this month. On December 21, the iPhone 5 will hit a number of new countries including Barbados, Botswana, and Vietnam.