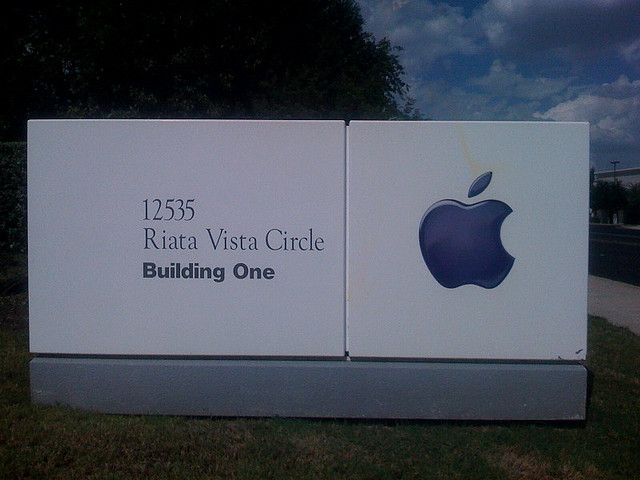 Earlier this year, Apple purchased 38 acres of land on the corner of West Parmer Lane and Delcour Drive in Austin to expand its Texas-based campus. The buildout is going to double Apple’s work force in the area, creating some 3,600 jobs. And according to a new report, construction on the site is underway…

MacRumors points to a report from The Austin American-Statesman:

“Construction work has quietly started on Apple Inc.’s planned $304 million expansion project on Parmer Lane in Northwest Austin — a project that is expected to create as many as 3,600 local jobs.

There is major earthwork happening on the 38.8-acre site and the concrete shell of what appears to be a three-story office building is taking shape.”

The report also notes that a revised engineering plan for the site was recently submitted to the city saying that Apple’s ultimate plan for the expansion consists of seven office buildings, combining for slightly more than 1 million square feet of space, and three parking structures providing 5,500 parking spaces.

The new buildings will make room for some 3,600 new jobs, with an average annual wage of $63,950. But don’t think Apple’s doing this for the good of humanity — it’s slated to receive up to $36 million in state, city and county incentives over the next 10 years as part of the economic development agreement.

Apple’s construction team has been on a tear in recent months. In addition to the Austin expansion, Apple is also building a small campus in Santa Clara, California, its enormous iSpaceship campus in Cupertino and a handful of new data centers in Oregon, Nevada, and North Carolina.