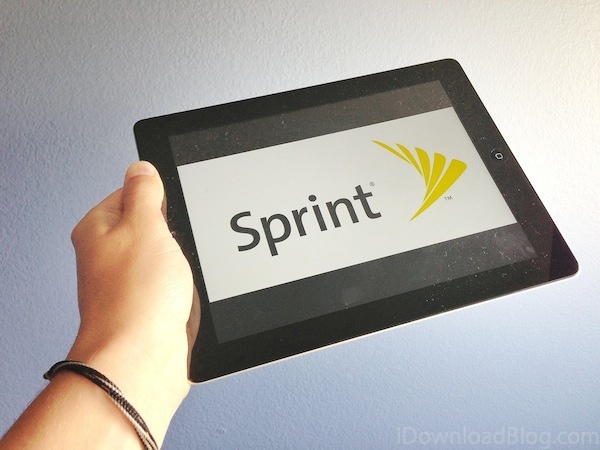 Sprint announced this morning that it will begin selling LTE models of the 4th gen iPad and iPad mini in its retail stores today. The news comes shortly after reports surfaced that Apple has started stocking its own stores with the + Cellular tablets, suggesting that today’s launch might not be limited to the Kansas-based carrier…

“Sprint today announced it is now offering iPad mini and fourth generation iPad. Sprint is offering these new iPads with a range of attractive data plans that allow customers to connect to its 4G LTE network. The data plans are available without a contract providing customers with the freedom to activate or cancel a plan at any time.”

Sprint says that only select locations will be carrying the tablets, and even then, their inventories will be extremely limited as demand continues to outweigh supply. If your store runs out of inventory, it looks like you’ll be able to get on a waiting list by purchasing a $50 gift card. That money, of course, will go toward the cost of the tablet.

Here are your data plan options:

All of the plans include access to Sprint’s 3G and 4G LTE networks. Keep in mind, though, that Sprint only recently launched its LTE network, so you’ll only see the faster speeds in a handful of cities right now. Obviously, that coverage will improve over time. But if you need LTE nationwide, you might consider going with Verizon or AT&T.

On that front, 9to5Mac is reporting that AT&T stores will also be stocking their shelves with new LTE iPads today. And the carrier is currently offering $100 off its tablets for those willing to sign a two-year contract. As for Verizon, there’s no word yet on in-store availability. But we’re being told they will at least be able to order them today.

Despite what sounds like limited stock, expectations are high for Apple to sell a lot of tablets this weekend. Last month, the Cupertino company said it sold more than 3 million Wi-Fi iPad models during their first three days of availability.

Do you plan on picking up a new LTE iPad today?