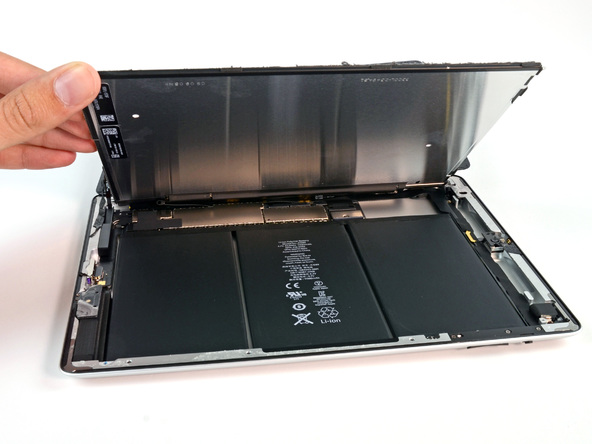 With the newly-unveiled fourth generation iPad now on sale in some parts of the globe, the inevitable teardowns have begun. As usual, iFixit was first on scene, and has posted a detailed breakdown of the tablet’s innards.

As you might expect, there aren’t many internal differences between the new iPad and the one Apple launched 6 months ago. But it does have a new processor, and a few other changes, so it’s certainly worth taking a look at…

The biggest change in the iPad 4 is obviously the A6X. Apple has given its latest tablet its newest processor, giving it double the speed of its predecessor. We’ll likely hear more about this customized chipset as time goes on.

Of course, the 4th gen iPad also has an upgraded FaceTime camera, which iFixit says is noticeably thicker than the previous model, and it has Apple’s new Lightning plug. But perhaps the most interesting discovery is in the display. 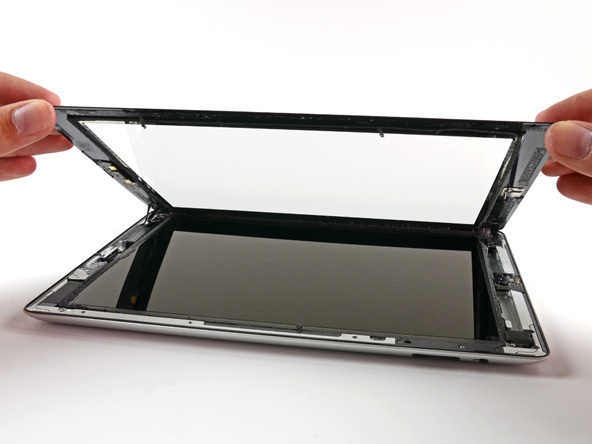 The Retina screen in the 10-inch tablet isn’t made by Samsung this time around, at least in iFixit’s unit, it’s made by LG. Apple likely split display orders for the iPad 4 between different manufacturers, but it’s worth mentioning.

We’ve heard a number of reports that the relationship between Apple and Samsung is decaying due to their ongoing legal battle, and that Apple is looking to move away from Samsung as a parts supplier. We’ll probably hear more about this in the coming weeks as well.

At any rate, if you want to check out the full teardown, you can find it on iFixit’s website here. And if you missed yesterday’s iPad mini gutting, we have links to that too.

Also, we should have our hands on both tablets shortly, so stay tuned for our unboxings and first impressions.