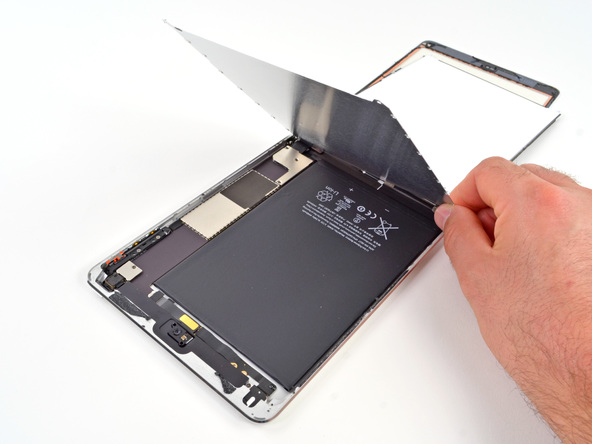 We’ve still got about 24 hours or so until the iPad mini goes on sale here in the US, but the i-teardown experts over at iFixit have already scored their test subject. And they’re ripping it apart as we speak.

This has become a bit of a ritual for the do-it-yourself repair site, with new Apple products, and it usually reveals some interesting things about the devices. So let’s see what they’ve discovered thus far… 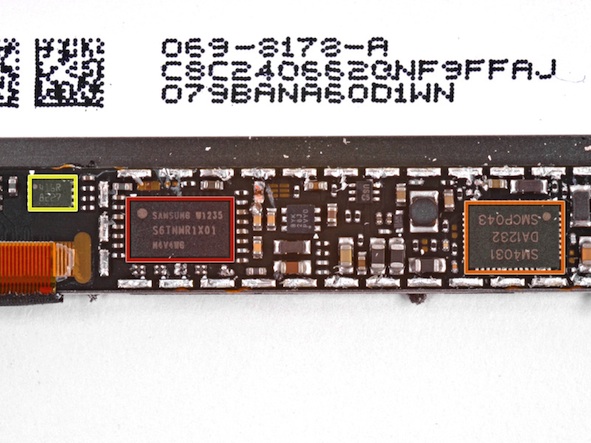 One of iFixit’s first findings is that the iPad mini is using a Samsung display driver. Though the actual markings on the LCD panel don’t confirm this, iFixit seems confident that the display is indeed made by Samsung. And this is interesting, because we’ve heard that the company wasn’t making mini screens. 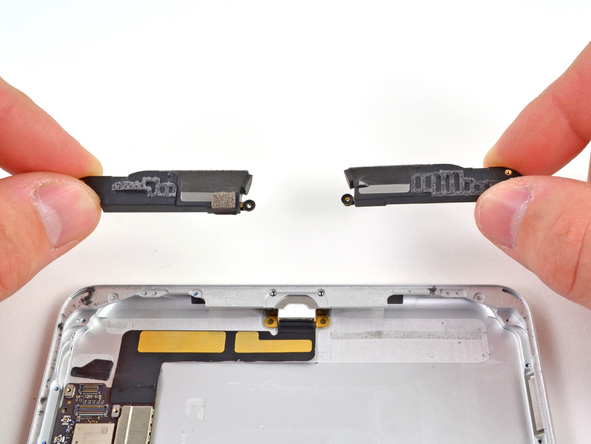 The next notable discovery during the teardown is the iPad mini’s speakers. That’s right, stereo speakers. There’s been some confusion about whether or not the iPad mini has dual built-in speakers. But like we told you yesterday, the mini in fact has two speakers located at the bottom of the tablet. 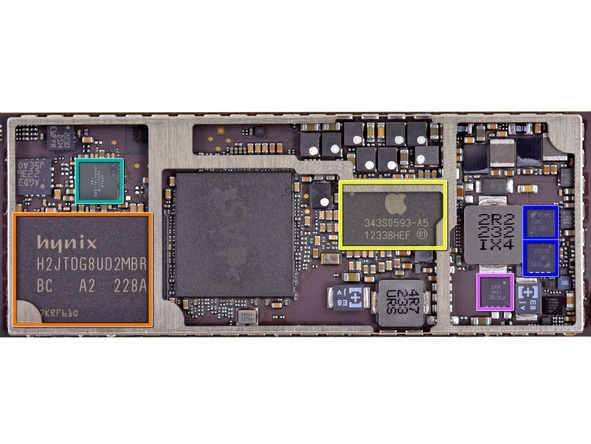 Finally, iFixit reaches the brains of the mini. Just as Apple announced, the slate features an A5 processor. But the site also discovers that the tablet has 512MB of RAM, a spec that wasn’t previously disclosed.

And that concludes the preliminary teardown. All in all, iFixit gives the iPad mini a dismal repairability score of 2 out of 10. But I doubt anyone expected the tablet to be extremely repairable in the first place.