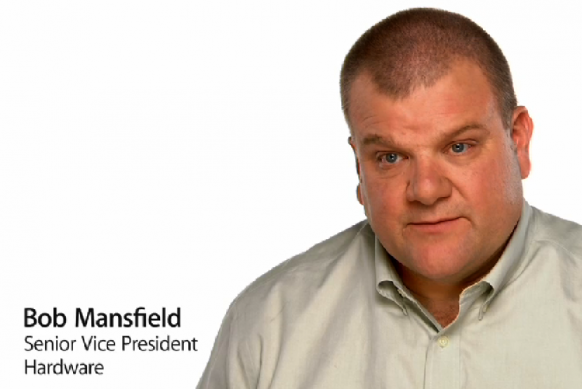 The many layers of why Scott Forstall was ousted as Apple’s iOS chief just keep peeling away. The latest wrinkle: Bob Mansfield, the company’s former hardware engineering senior vice president, agreed to come out of retirement to become senior vice president of Technologies, a new group encompassing wireless and hardware tech, only after Apple CEO Tim Cook offered a boatload of cash and the promise he didn’t have to talk to Forstall…

“The timing of Bob’s return is not coincidental”, one anonymous Apple source is quoted in a Thursday report. Mansfield, who’d spent 13 years at the company, riding herd on most hardware, retired in July to only return two months later to advise Cook. Apple’s chief executive apparently was willing to pay big bucks to get Mansfield back on the team.

Cook offered Mansfield “an offer he could not refuse”, according to All Things Digital’s John Paczkowzki’s sources. Then, it was only as an “advisor”, a position with no timeframe.

When Forstall was dumped due to the Apple Maps fiasco, and his reported refusal to co-sign Cook’s public apology, employees in Cupertino were jubilant to see him go. For Mansfield, it meant no more contentious meetings with the iOS exec, which Cook reportedly had to referee.

For the CEO, Forstall’s departure meant Mansfield agreed to stay on for at least two years and moved from the amorphous position of advisor to senior vice president of the newly-created hardware engineering unit appropriately named Technologies. 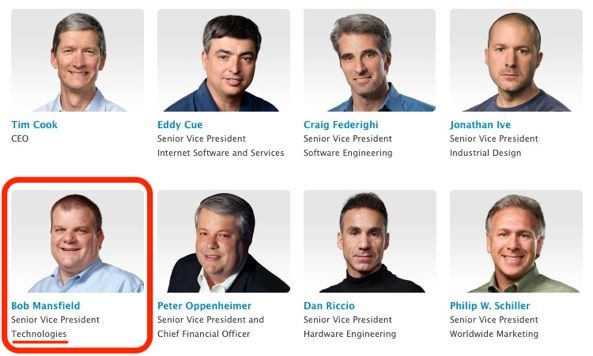 Although Mansfield’s return wasn’t a “him-or-me situation”, a source told the Wall Street Journal-owned blog, Forstall moving to become Special Advisor of the Chief Executive, made the reluctant exec “much more willing to commit to two more years once he knew Scott was on his way out.

The word of the day, kids, is ‘consolidation’.

All hardware and software design has now been consolidated under the uber-respected Jonathan Ive, ensuring we get more great minimalism from Apple. Secondly, all wireless work is combined and led by well-liked hardware veteran Mansfield.

As for Forstall, he gets to be Cook’s special advisor, which in any other world would be called the “Executives on their Way Out – But Not to Samsung” position.

What do you think about the changes at Apple?