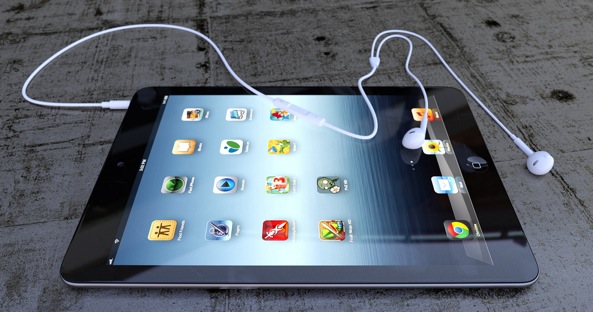 Is Apple’s upcoming iPad mini aimed at consumers looking for an inexpensive tablet or folks seeking an Apple tablet that can be popped into a jacket pocket?

That’s the real question facing observers as the Cupertino, California company prepares to introduce its 7.8-inch product tomorrow. The answer, of course, will tell us just who Apple thinks its rivals are in this space…

“The key question is whether Apple decides to price in-line with its margin model or does it get aggressive to go for the kill against competitors”, analyst Shaw Wu of Sterne Agee tells the Wall Street Journal’s AllThingsD blog.

Wu also wrote in another note that he expects Apple to partially absorb manufacturing costs stemming from stricter quality control for the iPhone 5, amid numerous reports painting the handset as being prone to scratches and nicks far more than normally expected.

Wall Street seems to agree that the new device will be sold between $299 to $399, which tells us Apple probably doesn’t want to reduce its sumptuous margins in order to go toe-to-toe with Amazon’s Kindle Fire HD or Google’s $199 Nexus 7.

Google, meanwhile, is expected to take on Apple on the high-end with a ten-inch Nexus tablet, reportedly due for an announcement at Google’s October 29 media event. 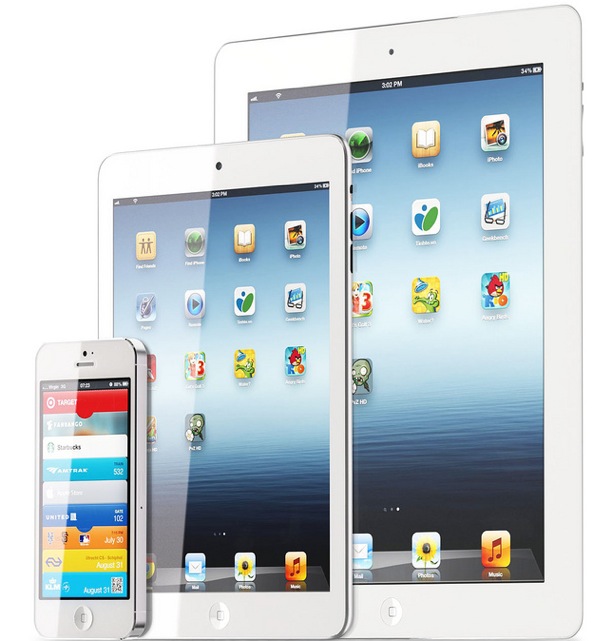 Obviously, Apple is not going after the consumers searching for an inexpensive tablet.

This is not where you can pull in 30 percent margins. Indeed, Amazon CEO Jeff Bezos recently said the Internet retailer sells the Kindle Fire “at cost“ with the belief that sales of electronic books and digital music will make up for the loss.

Such a suggestion would give Apple’s leaders a cardiac.

Apple has been very successful at operating in the premium marketplace, squeezing efficiency out of its suppliers to fuel high product profit margins which investors love. The iPad mini will be sold not by being the least expensive, but by being the most convenient.

In Apple’s marketplace, convenience trumps price. Only when the company notices flagging sales or desires to refocus consumers will prices fall.

Can Apple effectively compete in this space by offering the most expensive seven-inch tablet?