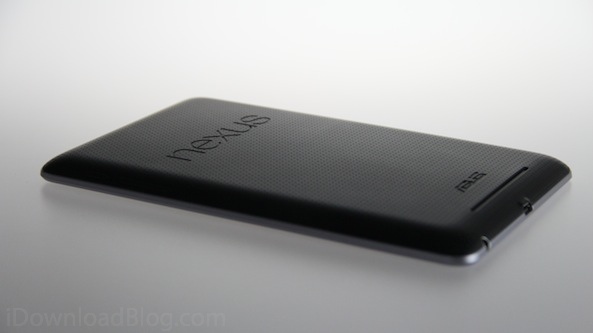 Google’s Android event is scheduled to take place on October 29 in New York, but the company’s planned product launches have apparently been outed by The Next Web. In addition to a 32GB version of the seven-inch Nexus 7 tablet (which has already turned up in U.S. stores) and the long-expected cellular version of the device, Google is said to take Apple on the high-end with the introduction of a ten-inch Nexus tablet thought to incorporate a 2,560-by-1,600 pixel screen with a pixel density of 300 pixels per inch versus the iPad 3’s Retina display which tops the 264 pixels per inch on its 9.7-inch 2,048-by-1,536 Retina display…

Matt Brian, reporting for The Next Web, says a source close to the situation told him of a video recorded at one of Google’s weekly all-hands meetings which details the devices set for introduction:

Google has also been working with Samsung to launch a 10-inch tablet, confirming leaks which suggested Google had teamed up with the Korean manufacturer for another device.

Our source tells us that internally the tablet goes under the name “Codename Manta”, runs Google’s new Android 4.2 operating system (previously referred to as Key Lime Pie, but is set to retain the Jelly Bean branding), and will offer a 2560×1600 pixel (16:10) resolution, which we believe will offer around 300 pixels per inch (PPI) compared to the new iPad’s 264 PPI.

The article goes on to mention the new 32GB Nexus 7 SKUs in both WiFi-only and WiFi + Cellular variants, the latter reportedly supporting 3G HSPA+. A new Nexus phone made by LG is also up for unveiling. Dubbed the Nexus 4, a Google software engineer is believed to have already used it to snap photos of his son. 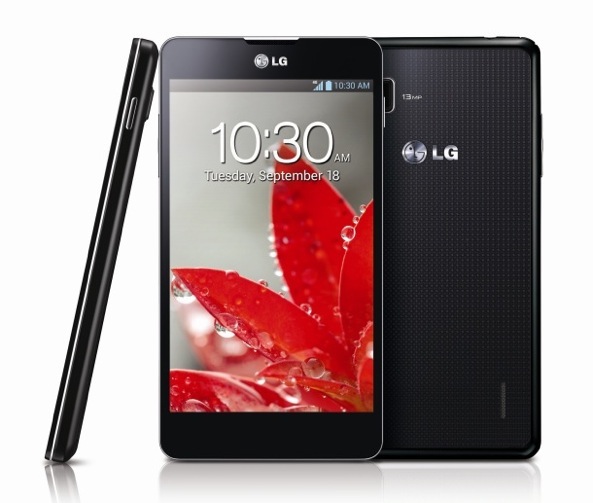 Android 4.2 “will allow users to access Play Store content from a widget”, Brian writes. It will also support multiple user profiles on a single device (useful for families and enterprise users), a feature iPad owners could make good use of.

Our source says that Android 4.2 will compete with Apple’s iOS 6, in that the panoramic camera settings will be updated to support both horizontal and vertical movement by default.

Another key player, Microsoft, will be holding a media junket in San Francisco the same day as Google, allegedly announcing Nokia’s LTE-enabled 920 and 820 handsets.

As for this coming week, we have Apple unveiling the iPad mini on Tuesday, October 23. Then, three days later on Friday Microsoft’s Surface tablet is scheduled to land on store shelves alongside Windows 8.

Google, Microsoft and Apple are each going to put on a great show in October, that’s guaranteed.