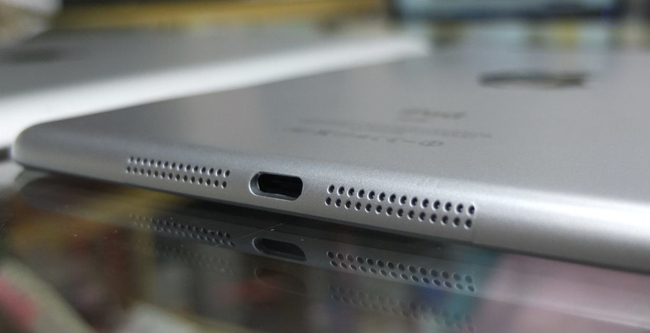 Friday morning, a report surfaced claiming that Apple was planning to hold a media event on October 23 to announce the long-rumored iPad mini. But given that we heard a similar story for the 17th, we remained skeptical.

Then later that day, the well-connected Jim Dalrymple gave his “yep” of approval on the date, further confirming it. But if that’s not enough proof for you, a major news outlet has just added its weight by backing the story…

“Apple Inc will host an event on October 23 where it is expected to unveil a smaller iPad that will take on the less expensive devices offered by Amazon.com Inc and Google Inc, a source familiar with the matter said on Friday…

…The consumer device company is gearing up to unveil a new product at a major October 23 event, said the source, who declined to be named, only days before Microsoft Corp unveils Windows 8 and its new Surface tablet on October 26.”

Obviously, this is all “technically” speculation at this point. Apple hasn’t officially said anything regarding an iPad mini or a late-October media event yet. But between AllThingsD, Dalrymple and now Reuters, we like the odds.

Luckily, we won’t have to wait long to figure out of this particular story is going to materialize or not. An October 23 event would mean that Apple would have to send out the invitations to the media sometime this week.

The iPad mini is said to house a 7.85-inch display, slim profile, and a price tag under $300. And according to a recent report from The Next Web, Apple is looking to pitch the tablet as a media consumption device, with a focus on iBooks.