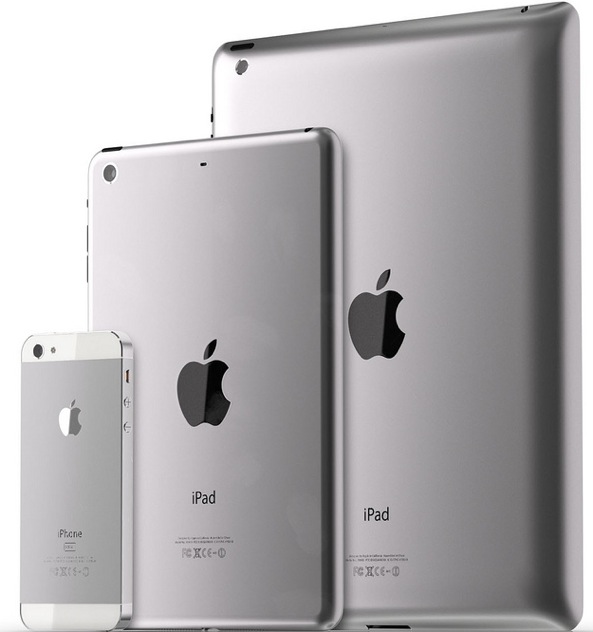 October 10 came and went without an Apple media event (here’s why), but that doesn’t mean the rumor-mill is standing still. According to a new report by a Wall Street Journal-owned blog, Apple will hold an iPad mini event on October 23 (that’s a Tuesday). And instead of holding a presser at the Yerba Buena Center for the Arts, where the iPhone 5, iPads and other products were introduced in the past, Apple has reportedly opted for a more intimate setting at Town Hall Auditorium on its Cupertino, California headquarters.

UPDATE: Jim Dalrymple of The Loop has weighed in on the rumor with his trademark “yep”.

This time around, John Paczkowski of AllThingsD, a blog run by The Wall Street Journal, reported Friday that Apple is “likely” to hold an invitation-only media event to launch the mini iPad on October 23, meaning invites should go out sometime next week:

Sources declined to specify where the event is to be held, and I’ve not been able to confirm a location. But it’s likely to be at Apple’s Town Hall Auditorium.

The company has debuted a number of important products there in the past — OS X Lion, a next-generation MacBook Air and the iPhone 4S — so there’s plenty of precedent.

The story offers little in way of details except for quoting sources who say the iPad mini will have “a 7.85-inch liquid-crystal display and a Lightning connector”.

“It will also probably be thinner”, Paczkowski writes. “And that’s about it”.

It should be noted that the date breaks away from Apple’s usual tradition of announcing important products on Wednesdays. October 23 is conspicuously just three days before Microsoft’s new Surface tablet is slated to land on store shelves and just two days ahead of Apple’s scheduled earnings call.

This means Apple will likely reveal iPad mini pricing and availability before Microsoft gets to set pricing for the Surface tablet it announced nearly four months ago. And that’s going to “make Microsoft look pretty silly”, as Business Insider’s Steve Kovach noted.

By the way, vendors like Belkin, Brenthaven and others already have iPad mini accessories and cases in the offering.