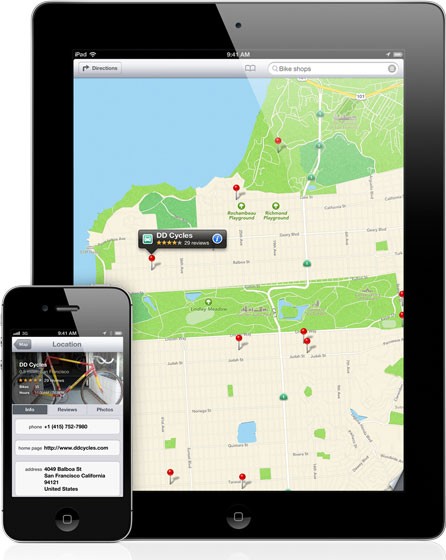 Apple publicly commented on the ongoing criticism of its new Maps application last week, essentially asking users to be patient, as the service would get better over time.

But patience is a hard thing to ask for in a space as competitive as the smartphone market. So it looks like Apple is going to help speed up the process with some ex-Googlers…

An ex-contractor, who worked on Google Maps, speaking with TechCrunch:

“Many of my coworkers at Google Maps eventually left when their contracts ended or on their own accord. One guy looked around for other GIS work and ended up at Apple when a recruiter contacted him. He had heard rumors for a while that Apple was going to develop its own in-house mapping platform, and given his experience at Google, he was an easy hire. Apple went out of their way to bring him down to Cupertino and he’s now paid hansomly as a GIS Analyst.”

He goes on to say that he knows of other people who have been contacted by Apple as well. In fact, he says that one of his ex-coworkers has already gone through two rounds of interviews with the company for a product development manager position on its Maps team.

Maps is a huge initiative for Apple, and it has a lot of catching up to do. But luckily, the things it’s going to take to do that — money, talent — shouldn’t be hard for the company to find.