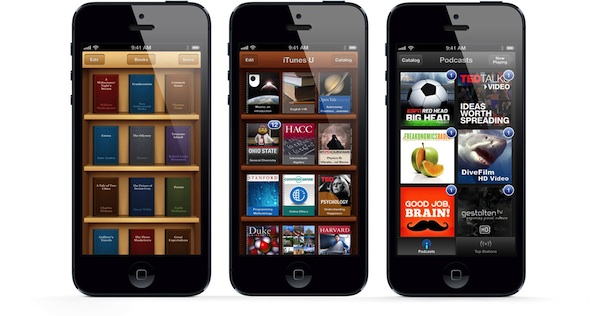 Good news for all of you folks who pre-ordered an iPhone 5, or plan on picking one up on launch day. Developers are reporting that Apple is pushing through app updates for the handset at a rapid pace.

As you know, both the new iPhone and iPod touch have a revamped 4-inch 1136 x 640 display. And any app that isn’t updated to support the new screen resolution will be forced into a letter-box mode…

“We’ve been getting reports from developers that Apple is pushing review through its system at a rapid pace. App submissions are normally reviewed over a matter of days, but some are seeing times as quick as a few hours.

Apps that are only mentioning support iOS 6 and the iPhone 5 as changes in their app’s submissions are seeing quicker turnarounds.”

Some noteworthy apps that have already been updated to support the new display are Tweetbot, Reeder and OmniFocus. For more updates, the folks over at AppShopper have a revolving list going.

It”ll be interesting to see how consumers react to letter-boxed apps that aren’t updated right away. The Android platform has long been criticized for its app fragmentation between screen sizes.

iPhone 5 pre-orders will start arriving this Friday, the same day the handset is to go on sale in stores. And Apple is expected to seed the public release of iOS 6 sometime tomorrow morning.

What do you think, will it bother you if not all apps are updated for the iPhone 5 right away?