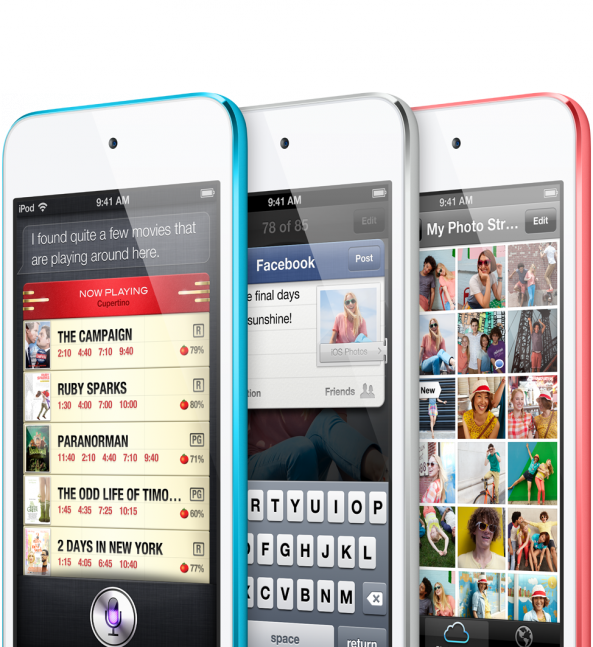 Today’s event isn’t just about the new iPhone. Apple’s Greg Joswiak is now on stage talking about new iPod products. First up was the all-new iPod nano with bluetooth and multitouch. And now we have a new iPod touch.

This is the fifth-generation of Apple’s popular mp3 player, and they’ve decided to give it a bit of a makeover. At 6.1 mm, it’s the thinnest iPod touch Apple has ever made. And it has the same 4-inch display as the new iPhone…

But the new touch doesn’t just talk the talk, Apple also gave it the guts to walk the walk. The device now features the company’s dual-core A5 chip, which features both a dual-core processor and dual-core graphics. The battery life in the iPod touch has also been enhanced — to support 40 hours of music playback.

As for cameras, the iPod touch now has a 5mp sensor, with backside illumination and all of Apple’s other iSight goodies like a Hybrid IR filter and Five-element lens. Autofocus and an LED flash are also onboard, as is the new Panorama photo mode. And the FaceTime camera is now on par with the iPhone, at 720p. 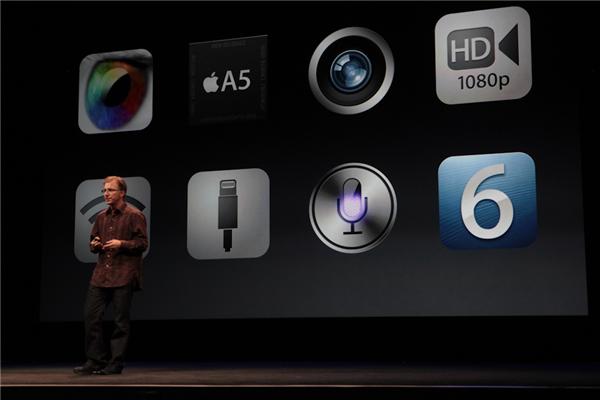 Also in line with the iPhone is the iPod touch’s wireless capabilities. It features the same 2.4GHz and 5GHz 802.11a/b/g/n Wi-Fi radio as the handset, and is now compatible with Apple’s AirPlay Mirroring feature.

Other details worth mentioning are that the new touch is compatible with Siri (not just dictation), and it will come in several new colors. Apple has also introduced the rumored “loop” accessory which is essentially a wristrap. 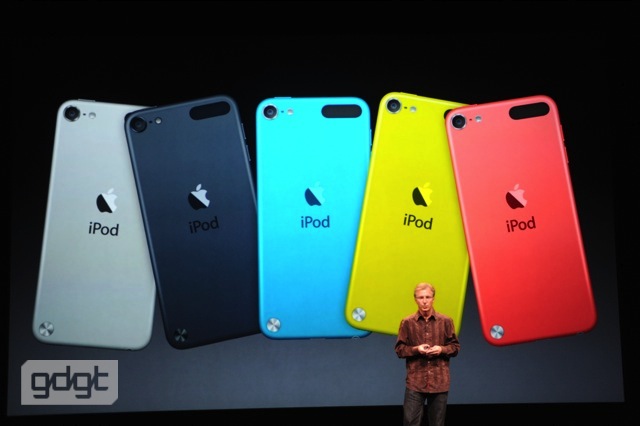 Well, what do you think of the new iPod touch?